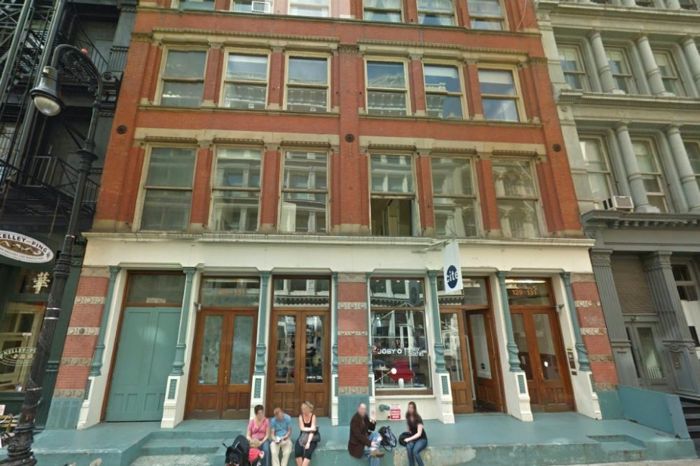 We previously heard that Google was planning to open a retail store in New York, although now it would appear that Google has now cancelled their plans.

According to a recent report by Crain’s, Google spent $6 million refurbishing the store and will now instead lease it out for $2.25 million a year.

The company had originally planned to sell devices like their Chromebooks’ Chromecast and Nexus smartphones and tablets in their store.

This store in New York was supposed to be one of Google’s first physical retail stores, it is not clear as yet on whether the search giant has decided on a different location, or whether it has shelved its plans to launch retail stores altogether.

As soon as we get some more details on exactly what Google is up to and whether it has decided to end it plans for retail stores, we will let you guys know.