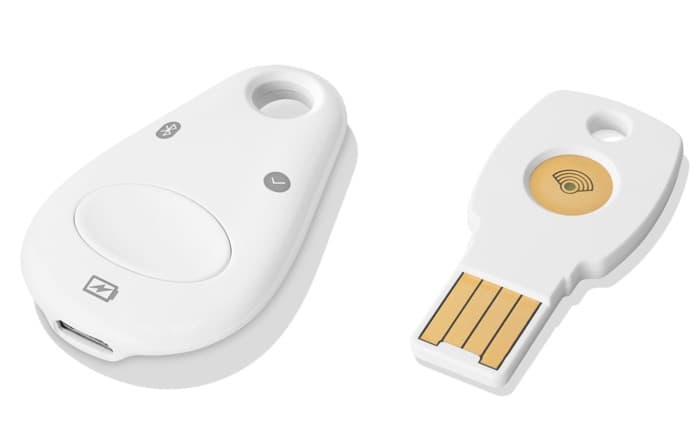 Google launched its Titan Security Keys which were designed to add physical security to your Google account last year. Now the company has announced that they have discovered a security issue with the devices.

We’ve become aware of an issue that affects the Bluetooth Low Energy (BLE) version of the Titan Security Key available in the U.S. and are providing users with the immediate steps they need to take to protect themselves and to receive a free replacement key. This bug affects Bluetooth pairing only, so non-Bluetooth security keys are not affected. Current users of Bluetooth Titan Security Keys should continue to use their existing keys while waiting for a replacement, since security keys provide the strongest protection against phishing.

Google is replacing the security keys that have the issue and you can find out more information about this at the link below. The company is recommending that anyone who owns the bluetooth version of the device get it replaced.