Way back in October 2011 Google unveiled their new Google DART web programming language to the world which the search giant has designed to replace JavaScript as the common language of web development on the open web platform.

Now this week during the Devoxx conference in Belgium, Google has now released it latest version in the form of Google Dart SDK 1.0, which brings a wealth of new enhancements to the cross-browser and open-source toolkit. 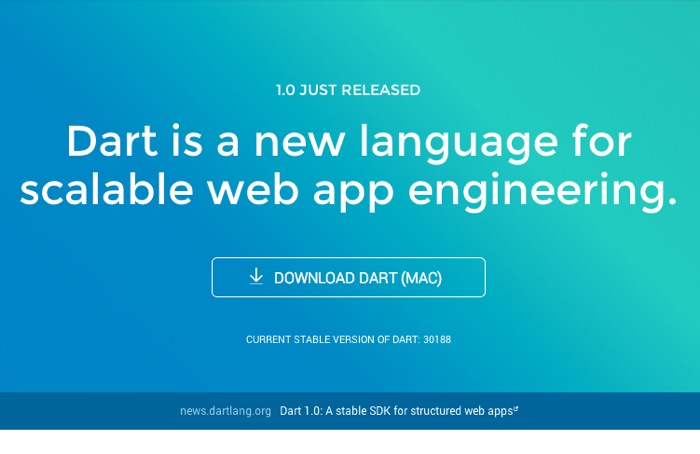 The latest Google Dart SDK 1.0 version is now a production-ready released ready for Web developers to start using and features the Pub package manager, together with more than 500 packages written by third-party developers.

“At Google we’ve written our share of web apps, and we’ve tried in many ways to make improvements to that development process, short of introducing a new language. Now we think it’s time to take that leap. We designed Dart to be easy to write development tools for, well-suited to modern app development, and capable of high-performance implementations.” 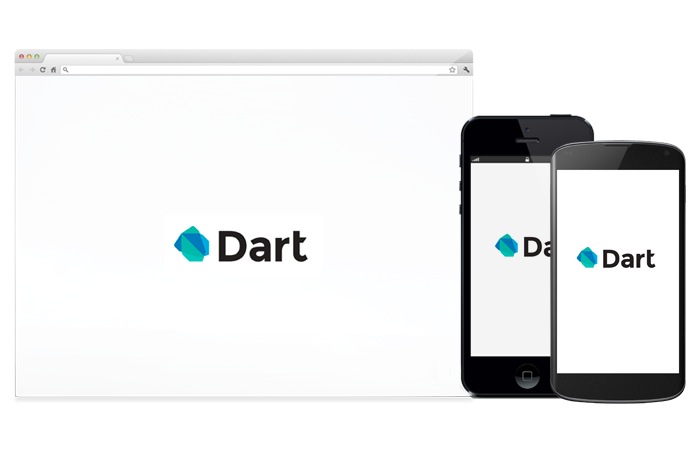