Google has today announced that it will be closing down support of its Google Toolbar for users using Firefox version 5 and above. Instead of using the Google Toolbar, Google now offers a list of plugins that should provide a similar functionality. 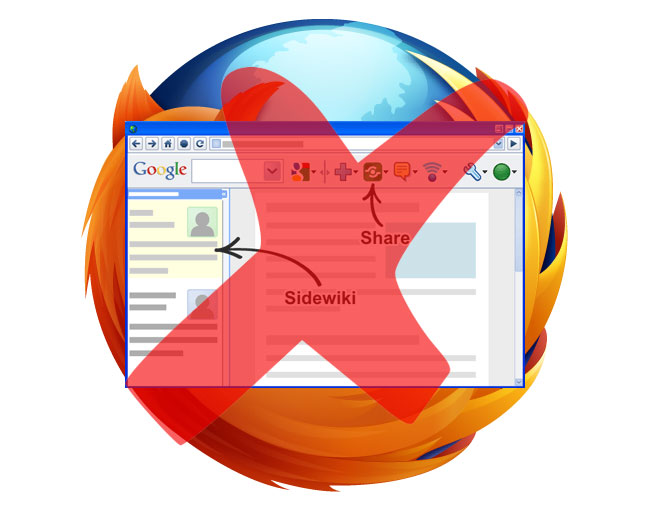 You can view a list of all the available plugins Google suggest you install to fill the gap left by your Google Toolbar here in your Firefox browser.