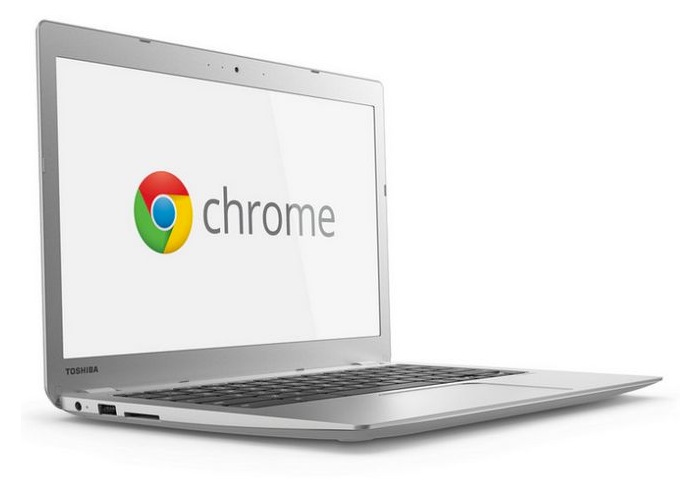 As per their report, Google managed to ship 715,000 Chromebooks to schools while Apple only shipped 702,000 iPads to schools. The report further mentions that Chromebooks now accounts for quarter of education market as a whole.

Actually, it makes sense for schools to opt for Chromebooks since they are cheaper, starts at $199, and comes with a full-fledged keyboard for proper working. On the other hand, iPad Air costs $379 after educational discounts, and schools often have to provide the students with a keyboard case which increase the costs a little more. Plus, Chromebooks are also easier to manage when compared with an iPad.

IDC analyst Rajani Singh said, “Chromebooks are really gaining traction. The growth of Chromebook is a major concern for Apple’s iPad. As the average age of the student grows the need for a keyboard becomes very important.”

On the bright side, Apple still offers an extensive selection of education apps in the App store to boost the learning process — there are over 75,000 educational apps in the App Store. Furthermore, Apple’s iTunes U give teachers the ability to share lectures and create custom courses as well.