We told you the other day that Google may be about to launch their Chrome OS, along with a Google branded Chrome netbook, and today is the day that Google has scheduled for a special Chrome event.

Google sent out the invites to the Chrome event last week, which was pretty short notice, so it will be interesting to see what they have to announce. 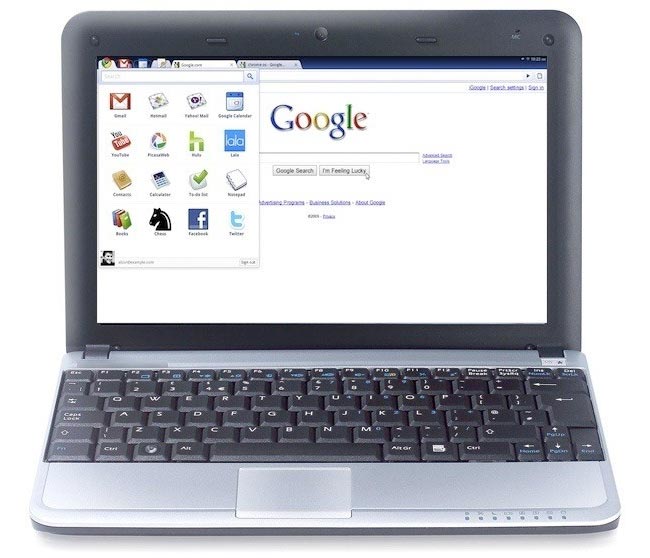 It could end up being a couple of interesting days for Google, yesterday was all about Android, first we saw the new Google Nexus S smartphone, then Android 2.3 Gingerbread was released, and we finally saw Android 3.0 Honeycomb running on a prototype Motorola tablet.

We have heard previously that Google will launch a Google branded Chrome netbook at the same time as the launch of the OS, we still have no idea what sort of specifications the netbook will have and who it will be manufactured by.

We will keep you guys updated later today, as soon as we hear what Google has to announce.