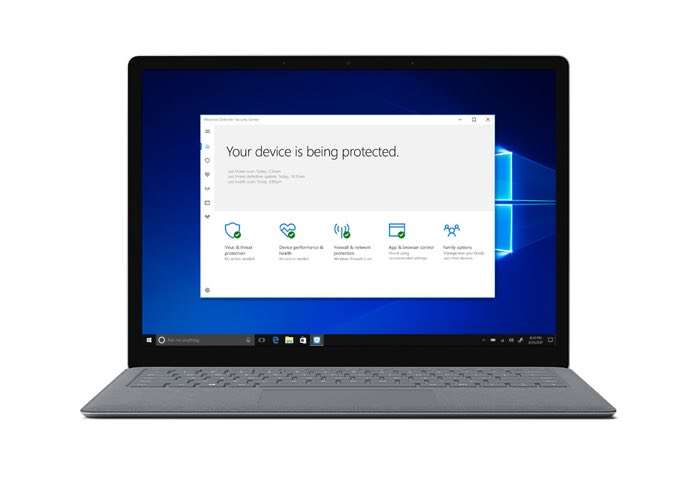 Microsoft recently announced their new Windows 10 S operating system, which is a stripped down version of Windows 10 and now it would appear that apps like Google Chrome may not be allowed on the platform.

Eric Lawrence, who is one of the engineers at Google who works on  Chrome discovered something in Microsoft’s Windows 10 OS, that could stop chrome and other browsers from running on the platform.

As we can see from the tweet above, Microsoft has said in its terms and conditions for Windows 10 S that ‘Apps that browse the web must use the appropriate HTML and JavaScript engines provided by the Windows Platform’.

This means that Google Chrome would not be available as it does not fall within the rules that Microsoft has listed.