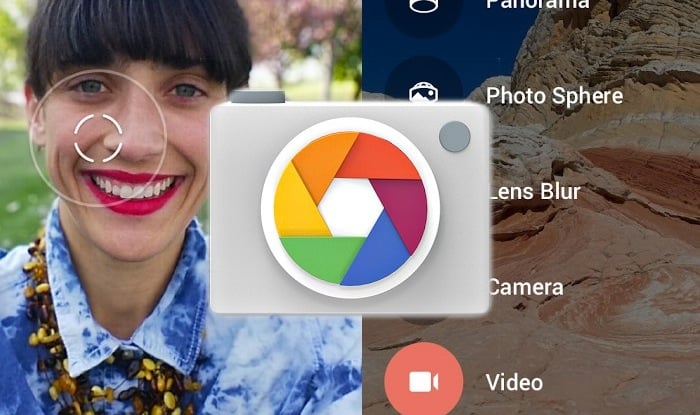 Google has this week rolled out a new update for its official Google Camera application which has brought with it a new user interface design that gets out of your way and is centered on an extra large capture button, for users to enjoy together with replacing some features that were previously removed.

Google Camera app users who have missed the timer and cropping features, that were unceremoniously removed from the application, will be pleased to know that Google has now reinstated them.

The replaced Google Camera app timer option allows you to set three and ten second delay timers and the new crop feature enables you to choose between 16:9 and 4:3 as well as new features for capturing panorama photos that allow you to select either a wide angle or fisheye view.

Don’t forget that the Google Camera app also already includes features such as Photo Sphere for immersive 360 degree views, and Lens Blur for SLR-like photos with a shallow depth of field.

The latest Google camera application is now available to download from the Google Play Store and supports any Android devices running Android 4.4+ KitKat or above. Photo Sphere and Panorama require a gyro sensor and supported by 1GB of RAM of memory (not available on Moto G)