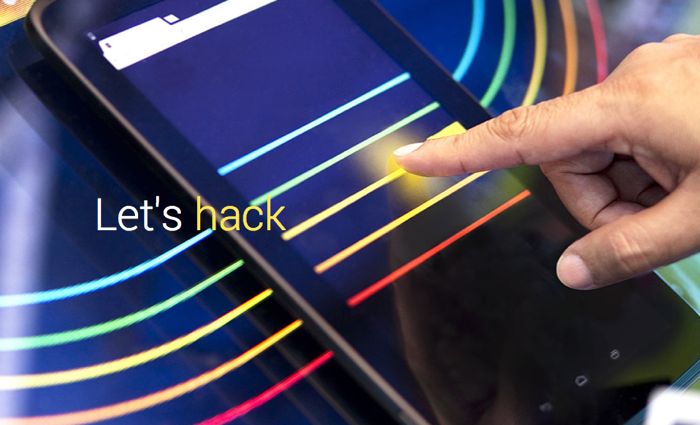 The other day a device that was thought to be the new Google Nexus 8 tablet appeared in a Google I/O banner, and now it would appear that we have some more information about the next generation Nexus tablet.

The Google Nexus 8 is thought to come with the codename ‘Flounder’, and now references to the device have bee spotted by the guys over at MYCE.

It would appear that the Nexus 8 will be powered by a NVIDIA Tegra processor, and versions of the device have been discovered with both 32-bit and 64-bit support, which means that Google could launch a version of the Nexus 8 with a 64-bit processor from NVIDIA.

We previously heard that the new Google Nexus 8 tablet is expected to feature a 8.9 inch display, the display on the device is said to feature a QHD resolution of 2560 x 1440 pixels.

Other rumored specifications on the new Nexus tablet include 2GB of RAM, there are no specific details on which NVIDIA Tegra processor the device will come with, although it could possibly be the NVIDIA Tegra K1.

We are expecting Google to unveil the new Nexus 8 tablet at their Google I/O Developer Conference 2014, the conference takes place next month between the 25th and 26th of June, as soon as we get some more information about this new Android tablet, we will let you guys know.