You may have remembered a while back when I reported about the advancements in robotics Boston Dynamics was making, particularly on the robot cheetah front. According to The New York Times, Google took notice too and decided to scoop up the company while moving Andy Rubin, their Android lead, to the director spot of Google robotics.

Boston Dynamics will continue to honor its existing military contracts, although it won’t be taking anymore on unless Google decides to become a military contractor, which we don’t see happening anytime soon – Google doesn’t exactly need the money. 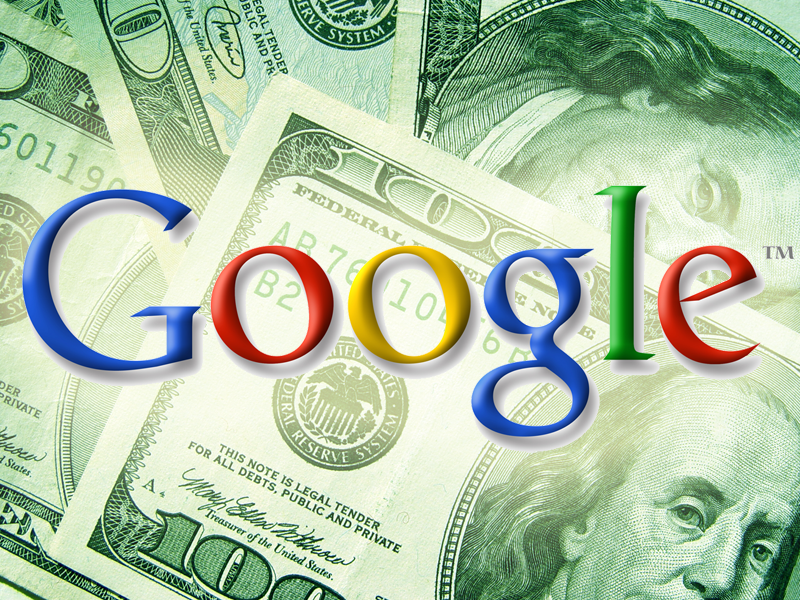 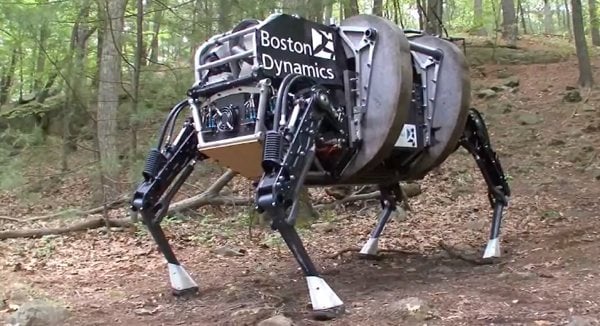 Who knows where this acquisition could lead?! Remember our story last week about the new robotic age of delivery services? This could provide Google with the last bit of the puzzle it needs to start delivering items via robots. With Google’s vision and Boston Dynamics know-how, anything is possible. I’m pretty excited to see what comes out of this.

How would you feel about a robotic cheetah delivery system? All you have to do is take Boston Dynamics’ cheetah robot and give it Google’s driverless car navigation system. Of course it’s a bit more complicated than that, but you get the point. Something that sounds like it belongs in a sci-fi movie isn’t really that far off from reality.