Google recently lost out to a consortium of companies, which included Apple in the recent sale of various Nortel Patents, Google originally offered around $900 million for the Nortel patents, which eventually sold for $4.5 billion.

Now it would seem that Google has found to some patents to add to their arsenal, and have recently purchased over 1,030 patents form IBM, which cover a wide range of things including the fabrication and architecture of memory and micro processing chips, and much more, the purchase was originally uncovered by SEO by the Sea. 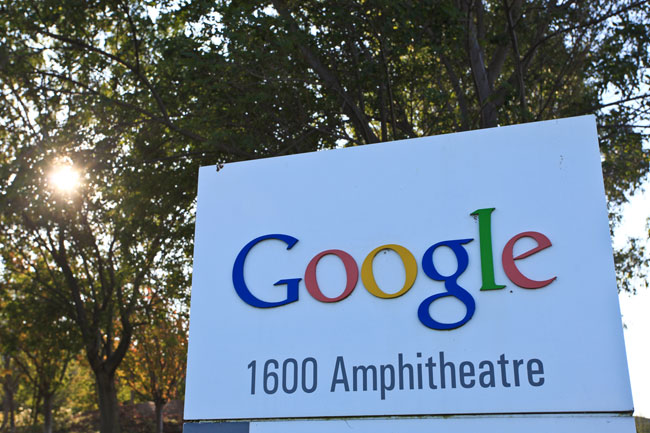 Google purchased the 1,030 patents in early July, there are no details as yet on how much the company paid for them, but they did release the following statement.

“Like many tech companies, at times we’ll acquire patents that are relevant to our business,”