Google has this week rolled out a new update for its Google Authenticator iOS application, but be warned if you are going to install it as the update it will remove your user accounts from the app, requiring you to reinstall them before you can use them.

Google Authenticator iOS app version 2.0 does include automatic setup via QR code though for easy setup and brings with it a new design and user interface together with support for the retina display on the Apple iPhone 5 smartphone. 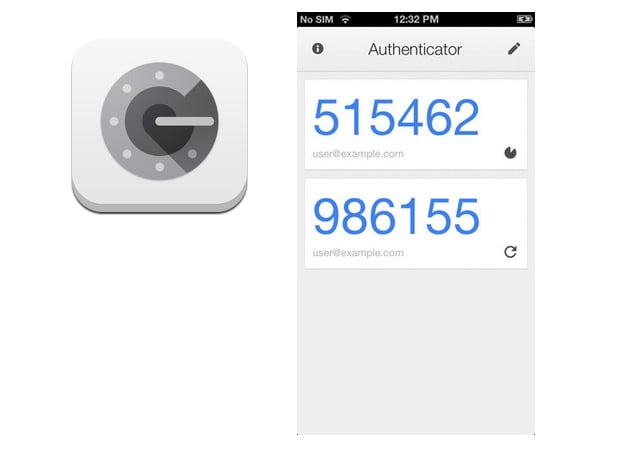 The new Google Authenticator update also brings with it the obligatory bug fixes and performance tweaks that you would expect from an update and is now available to download from the Apple iTunes App store for free and provides extra security for your Google account as well as others including Dropbox.