Yesterday we told you that Android’s market share was up around 886 percent year on year according to analysts, now another analyst, Nielsen are claiming that Android smartphones are outselling the Apple iPhone.

Nielsen are reporting that Android smartphones made up 27 percent of all smartphone sales in the first half of 2010, with the iPhone making up 23 percent for the same period. 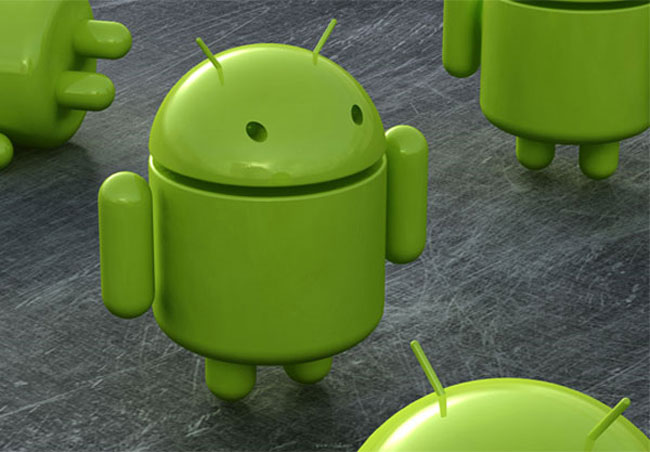 Android may be ahead for sales of new smartphones in the first six months of 2010, but they are still quite a way behind Apple in terms of the total smartphone users, with Android devices making up 13 percent of US smartphone users compared to Apple’s 28 percent. Have a look and our article on Android vs iPhone to see which smartphone and mobile platform is best for you.