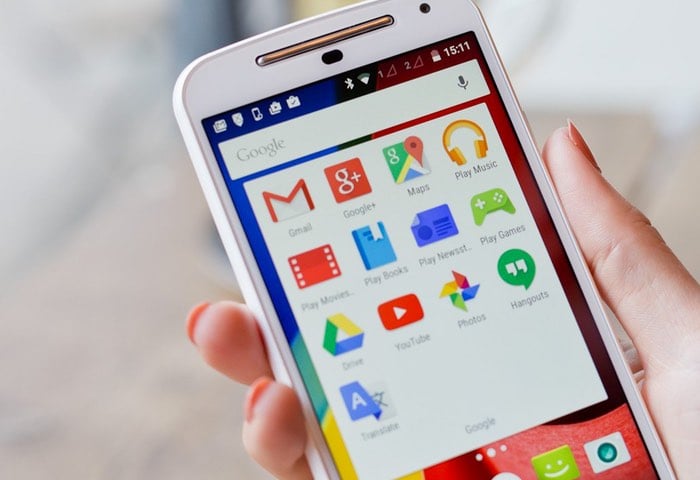 It is being reported today that Google has started rolling out a new feature that allows Android users to install applications directly from Google Android App search results, without the need to visit the Google Play Store.

Unfortunately not every Google user has the ability to do this as yet, but the search giant is currently rolling out the new feature in it’s early stages via the Google application for Android.

The Android Police website explains a little more about how the function works :

You can test this yourself by opening the Google app and searching for the name of an app. It will appear at the top of the results with an install button—this part is true for everyone. However, most people are booted into the Play Store when they tap it. Those with the new feature will see a permission popup just like they would in the Play Store, then a miniature Play Store frame appears so it can be installed. It’s really neat.

This might only work from the Google app, not Chrome (that’s common with similar features). Some users report that this started happening a month ago or more, but only recently has it started appearing widely enough that we got tipped about it. Take a look at your search results and you might find it’s already live for you.