We have heard previously that Google are working on a new major release for Android, codenamed Gingerbread, which could end up being Android 3.0.

According to Tech Crunch, the team behind the next major Android update have more or less finished with the core features and are now working on a new UI (user interface) for Android Gingerbread that is designed to delivery the best user experience to Android handsets. 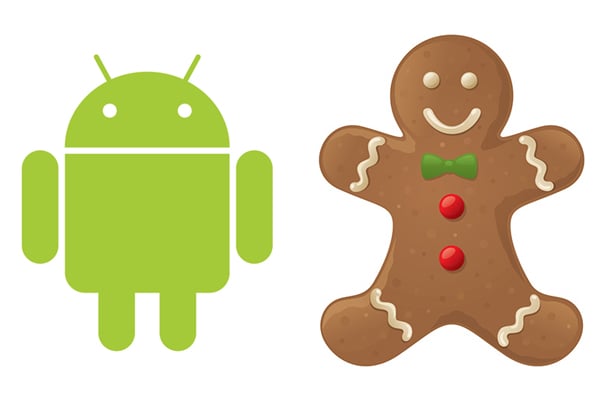 One of the main problems with Android at the moment is fragmentation, different versions on different handsets, and the majority of this is because each manufacturer uses custom UI’s, and then when Google release an update to Android, it seems to take the manufacturers a while to get their custom UI’s working with the latest version of Android.

If you taken custom UI’s out of the mix, all manufacturers will have to do is make a couple of tweaks to their Android version on their handsets and it can be updated much quicker.

Although some manufacturers will probably still want to customize the user interfaces on Android handsets and add their own branding, the majority of them may prefer to use the standard Android UI.

There are no details as yet on when we are likely to see Android Ginerbread released and whether it will be Android 3.0 or not. Have a look and our article on Android vs iPhone to see which smartphone and mobile platform is best for you.