Google and VMware, creators of cloud and virtualisation software and services, have today announced that they will be combining forces to provide Chromebook owners access to Windows applications and Microsoft’s Windows desktop on systems running Google’s Chrome OS.

The Chromebook Windows application access is being tailored for enterprise users who require additional security when accessing cloud-based applications and will provide an enterprise ready solution for those businesses that have already adopted hardware running Google’s Chrome OS. 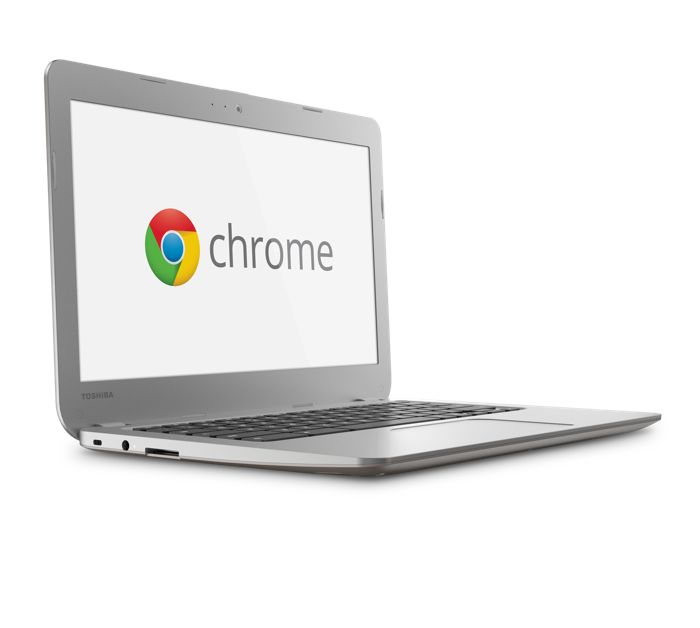 The new product will use VMware’s Horizon Chromebook optimised DaaS and is currently only available as a fully managed solution subscription-based service. Which is offered by VMWare and its resellers for both the cloud and within hybrid deployments if required. Google explains a little more about the solution:

VMware Horizon DaaS enables customers to centralize other desktop environments and manage these as a cloud service. Initially available to customers as an on-premise service or by VMWare vCloud Service Provider Partners (VSPPs) offering DaaS in the cloud or within hybrid deployments. Users will be able to access their Windows applications, data and desktops using VMware’s Blast HTML5 technology to their Chromebook.”

For more information on the new partnership between Google and VMware jump over to the Google Enterprise website for details.