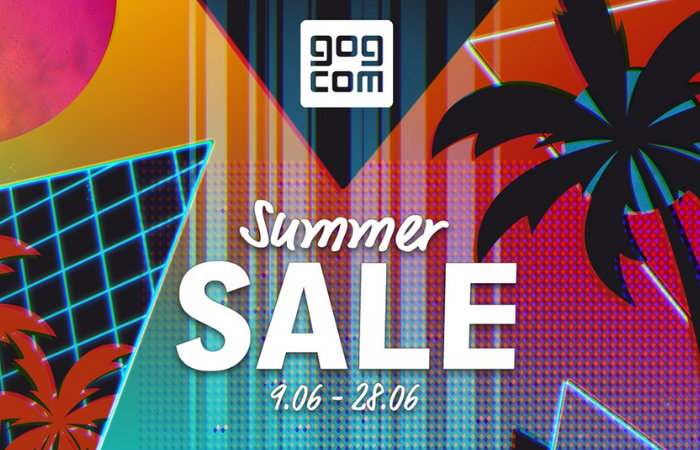 “Can you feel the summer vibes in the air? Endless sunshine and beach trips are almost here. To help you beat the heat, we’ve launched our Summer Sale on GOG.COM with thousands of hot deals, a fresh breeze of new games, and much more to enjoy!”

A selection of offers currently available in the GOG Summer Sale include: