FIFA has today confirmed that the new Goal Line Technology  will be used in the 2014 World Cup in Brazil and will be sued in stadiums throughout the tournament. 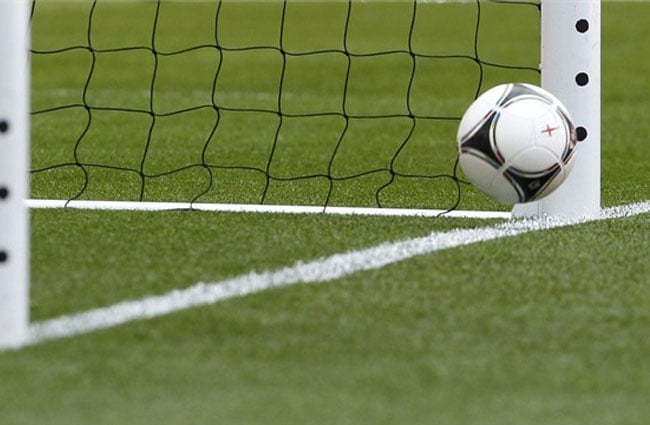 The new goal line technology has been tested over the past few years and a number of systems have been battling it out to become the number one Goal Line Technology. The two main systems are now GoalRef and Hawkeye.

A Fifa statement said: “After a successful implementation of Goal-Line Technology (GLT) at the Club World Cup in Japan in December 2012, Fifa has decided to use GLT at the 2013 Confederations Cup in Brazil and the 2014 World Cup in Brazil.”-“The aim is to use GLT in order to support the match officials and to install a system in all stadia, pending the successful installation, and pre-match referee tests.”

The Goal Line Technology to be used at the 2014 World Cup is expected to be announced in April 2013 by FIFA.