Mozilla has this week launched a new Gmail Identity Bridge for Mozilla Persona that allows you to use your Gmail user login details to sign into Persona-powered websites.

The new features added by Mozilla to their Mozilla Persona service enables Gmail users to sign into Persona-powered websites with just a few clicks using their existing account credentials. No new password required. Watch the video after the jump to learn more about the Gmail Mozilla Persona link and see it in action. 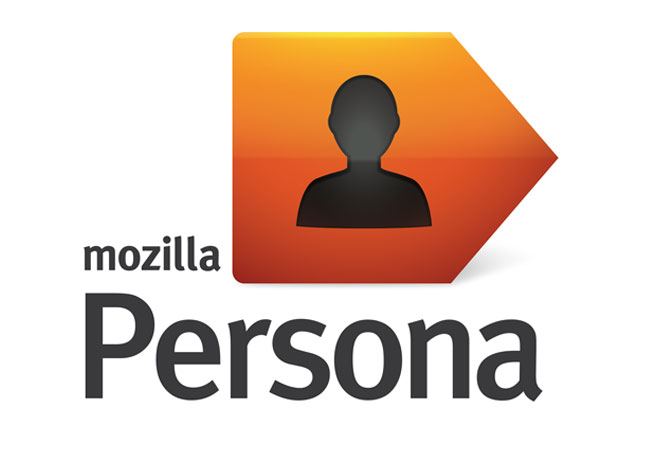 Mozilla explains : “Combined with our Identity Bridge for Yahoo, Persona now natively supports more than 700,000,000 active email users. That covers roughly 60-80% of people on most North American websites. The Gmail bridge is available now, and all Persona-enabled sites will automatically use it. You can try it right now by signing into Webmaker.”

For more information on the new Mozilla Persona Gmail function jump over to the Mozilla website for details.

“At Mozilla, we believe that your online identity should belong exclusively to you. With that in mind, we created Persona to improve the way you sign in to websites.

Persona allows you to sign in to sites using an email address you choose. So, instead of having to manage multiple usernames and passwords across your favorite sites and devices, you’ll have more time to do the important stuff. We’ll manage the details!”