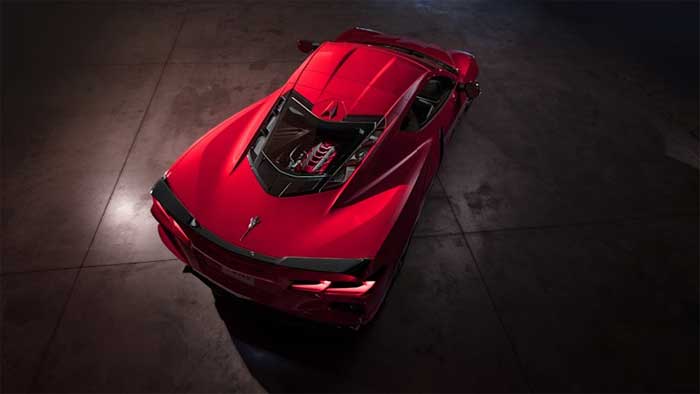 General Motors has confirmed that it will offer a right-hand-drive Corvette. With GM killing off the Holden brand in Australia, no one is sure if the RHD C8 Corvette will come to Australia. However, GM will still launch the RHD version internationally.

Chevrolets Kevin Kelly told Autoblog in an email that Chevy intends to continue with manufacturing plans for the RHD Corvette and that it has plans to sell the model in Japan and the UK. With Holden being axed in Australia, many are wondering if the right-hand-drive Camaro will be next or if the Camaro will soldier on and the RHD Corvette will join it.

It’s unclear when exactly the RHD Corvette might turn up in foreign markets. GM’s long strike during contract negotiations saw the production of the C8 delayed for America and it only recently started back up. Corvette fans in the UK and Japan should be excited that the RHD C8 Corvette is still coming.