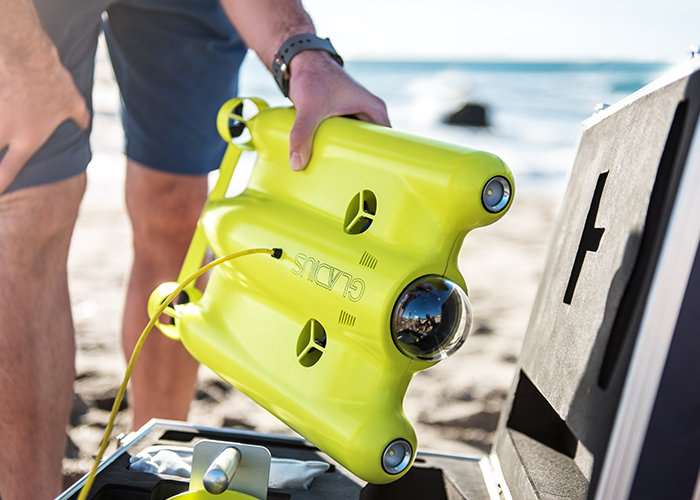 Gladius is a 4K Ultra HD underwater drone which is equipped with a camera capable of capturing 1080p 1080P/4K video and 16-megapixel photos up to a depth of 100 m.

Specifically built for underwater filming observing and exploring the Gladius underwater drone comes complete with its own smartphone application which is supported by both iOS and Android platforms, enabling users to control the drone directly from their smartphone.

Equipped with quad thrusters the Gladius 4K underwater drone is highly manoeuvrable and comes complete with a 30m tether and rechargeable lithium battery pack. Watch the video below to learn more about this great way to explore the world below the waves. 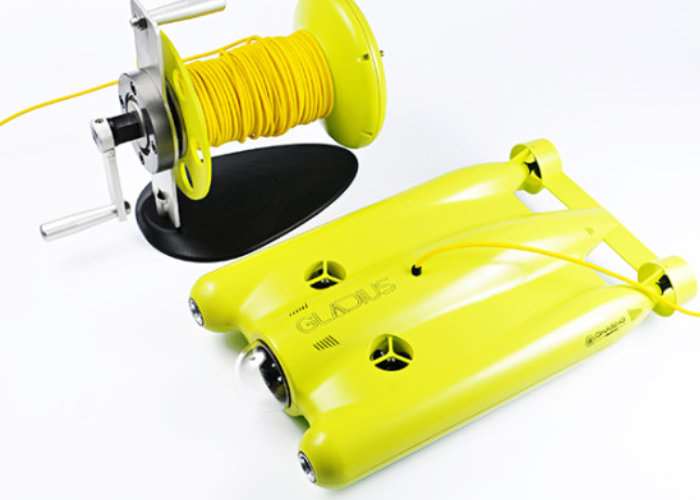 Jump over to the Indiegogo crowdfunding website where the Gladius is now available to back with pledges starting from $599 and worldwide shipping expected to take place during June 2017.