The police end up raiding Gizmodo Editor, Jason Chen’s house after Gizmodo returned the iPhone 4 to Apple, and they seized his computers, now the District Attorney who is dealing with the case has announced that Jason Chen won’t be prosecuted in the iPhone 4 case, Gizmodo has now released a statement which you can see below. 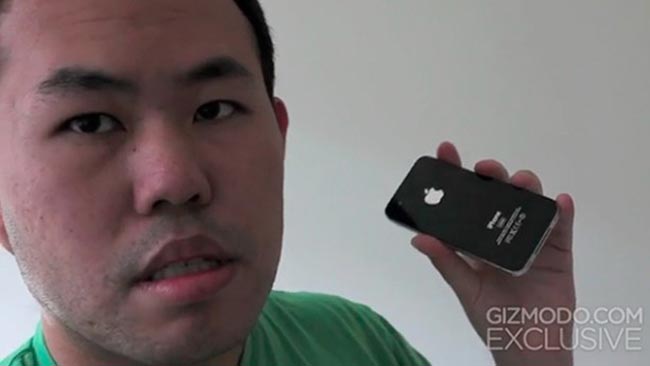 We are pleased that the District Attorney of San Mateo County, Steven Wagstaffe, has decided, upon review of all of the evidence, that no crime was committed by the Gizmodo team in relation to its reporting on the iPhone 4 prototype last year. While we have always believed that we were acting fully within the law, it has inevitably been stressful for the editor concerned, Jason Chen, and we are glad that we can finally put this matter behind us.

The two individuals who found the iPhone 4 prototype and sold it to Gizmodo are being prosecuted by the District Attorney who is dealing with the case.