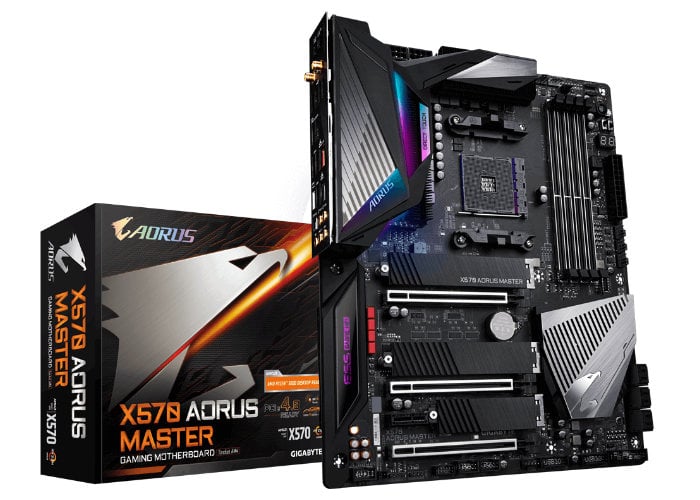 Gigabyte has introduced a new motherboard to its Aorus range in the form of the Gigabyte X570 Aorus Master based on the AMD X570 Chipset provide full support for 3rd Gen AMD Ryzen processors. X570 motherboards are equipped with a wealth of features such as support for PCIe 4.0 and USB Type-C interfaces on select boards high speed of Ethernet and the latest standard of WIFI design together with refined audio components. 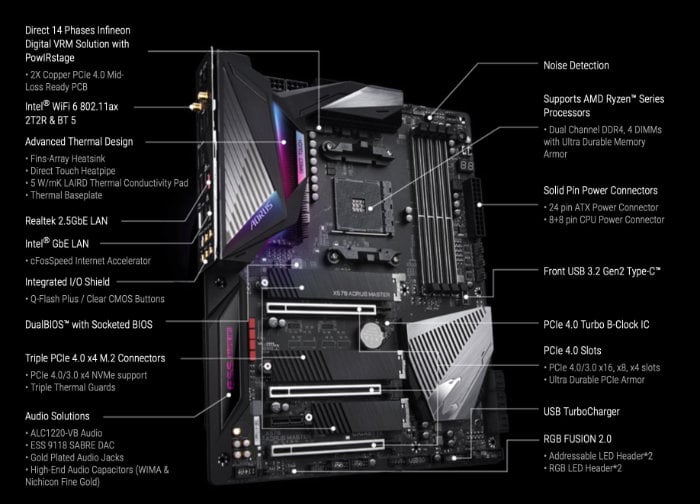 “In the dark, starless night, the falcon strikes fear into the heart of its prey. Even with minimal visibility, the falcon pinpoints its prey and patiently anticipates the perfect moment to swoop in for the kill. The falcon with its laser sharp gaze dominates the darkness of night in the same manner that AORUS Core Lighting illuminates the vast AORUS ecosystem”. 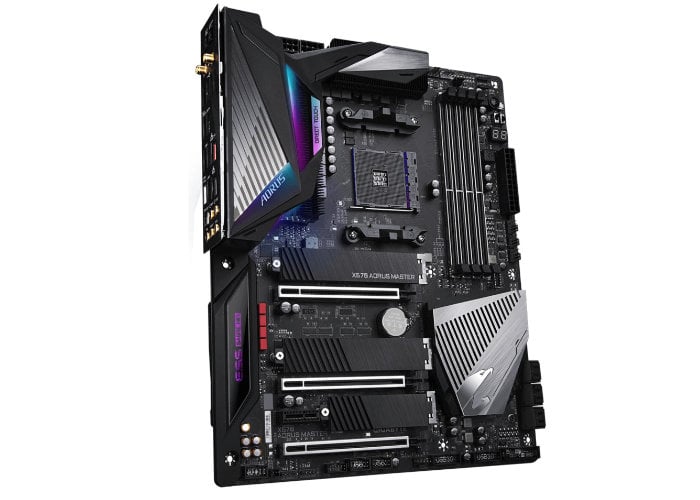 Specifications of the Gigabyte X570 Aorus Master motherboard include:

For more details and purchasing options jump over to the official Aorus product page by following the link below.