As you would expect in the run up to the Mobile World Congress (MWC) starting this month on February 27th there are going to be a number of leaked images and details arriving for different handsets.

One such leak is the new Gigabyte GSmart G1355 which has unofficially been spotted before its launch at the MWC. Gigabyte is probably more well know for its computer components rather than its mobile phones, so its always good to see a new phone from a smaller player. 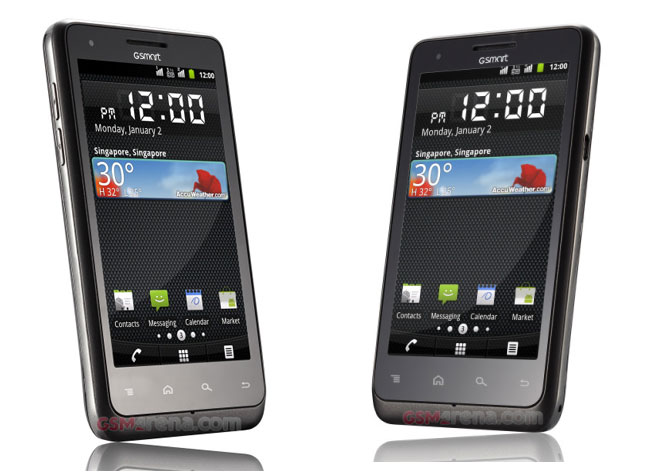 The Gigabyte GSmart G1355 when launched will be running Android 2.3 Gingerbread operating system and will be equipped with a 800MHz Qualcomm MSM7227T CPU, supported by 512MB of RAM, Adreno 200 GPU, 1GB of ROM, and MicroSD card support (up to 32GB). Its will also be sporting a 5 megapixel rear camera, complete with LED flash.

Together with dual SIM support and a 4.3 inch WVGA display, the Gigabyte GSmart G1355 measures 11.5mm thick, and weighs nearly 170g, which is a little on the hefty side even for a phone with a 4.3″ screen.

Unfortunately no information on pricing or worldwide availability has been uncovered as yet, but as soon as official information is released at the MWC by Gigabyte, we will keep you updated.