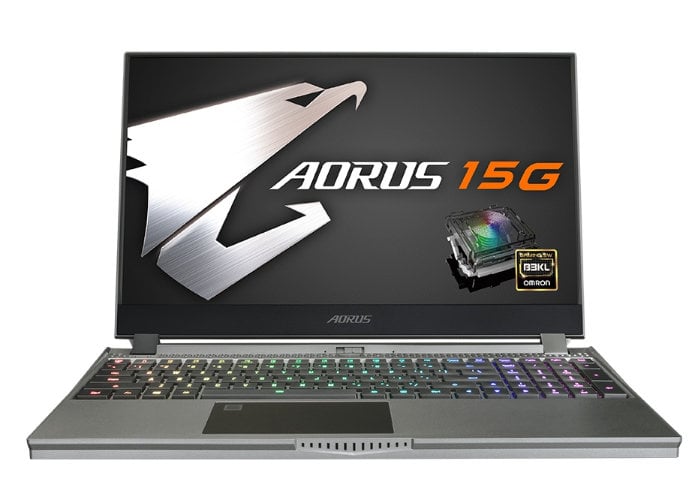 “Perhaps the most eye-catching is the i7-10875H, the first mobile Core i7 processor featuring 8 cores, 16 threads. As for graphics, in addition to GeForce RTX 20-series and the GeForce GTX 16 series, the all-new flagship NVIDIA GeForce RTX 2080 SUPER and RTX 2070 SUPER™ have been added to enhance media processing speed and gaming performance.”