We have seen a few of the cool designs form the guys over at Spinning Hat before on Geeky Gadgets like the SIMbook Notepad, now we have another fun creation the Giant SD Card Photo Album.

The Giant SD Card Photo Album as the name suggests looks like a giant SD card, although it is actually a photo album to hold all your photos you have printed out. 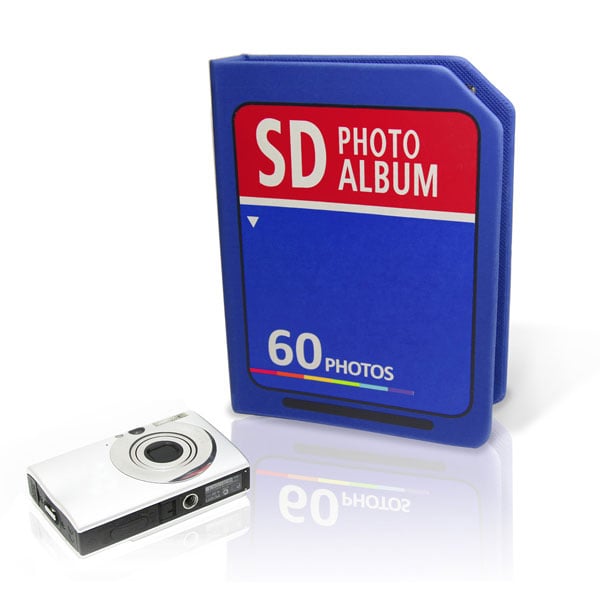 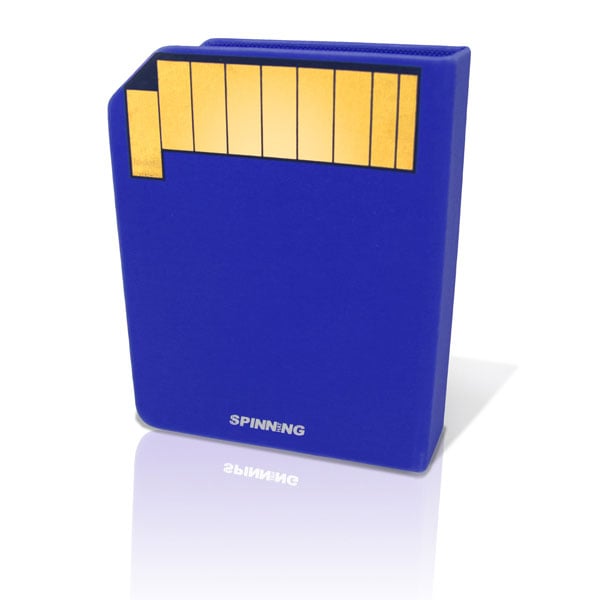 This funky little photo album is modelled on the iconic design of SD Memory Cards found inside digital cameras all over the world.  It can store up to 60 4×6” photos and unlike its digital counterpart, it never runs out of batteries, and requires absolutely no technical know-how to get it working.

The Giant SD Card Photo Album  can hold a total of sixty 4×6 inch photos, a great way to show off your holiday snaps to your friends.

If you want one, the Giant SD Card Photo Album  is available to pre-order for £9.99 about $16 from Spinning Hat and it will ship in April.

via Technabob via Pocket Lint