For those who didn’t catch my report about Ghost Recon Online a couple weeks ago, it was recently renamed Ghost Recon Phantom and given a visual makeover in an effort to reinvent itself. This past week the game continued to do just that by revamping their matchmaking system and lowering weapon prices. 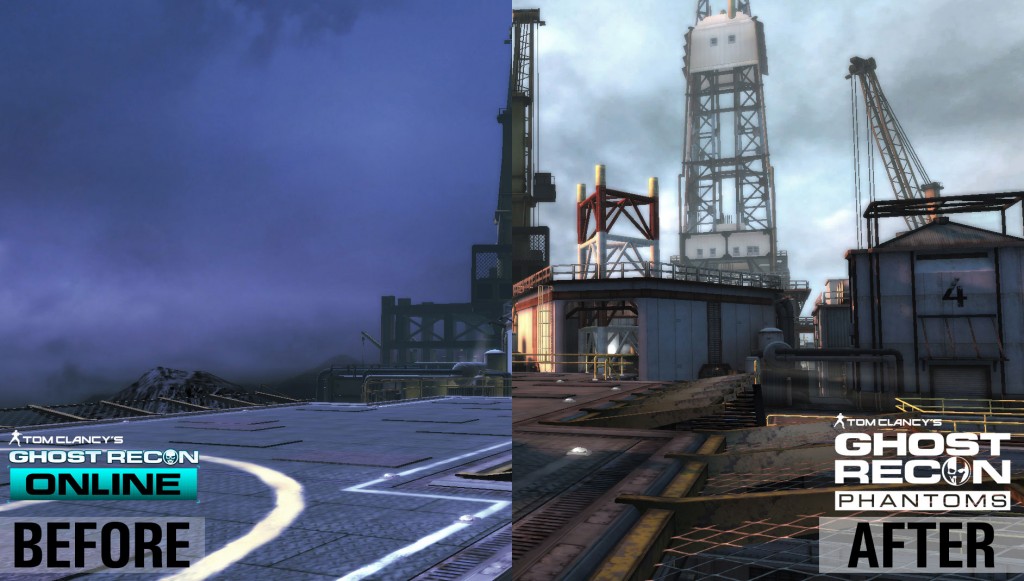 The changes are primarily meant to ease new players into the game by ensuring they aren’t massively out-geared against their opponents. Instead of being thrust into matches against full-fledged veterans at level 5, players can now faceoff solely against other newbies until level 8. In addition to this matchmaking change, newbies get to start off with tier 3 weapons now that  Ubisoft has completely gotten rid of the first two tiers that were apparently making life difficult for new players.

Their still working on further changes, like revamping weapon customization, but are still expected to meet their April 10th Steam release date. Check out the video above, if you haven’t already, for more information about the upcoming launch changes Ubisoft plans for Ghost Recon Phantom.

Have you tried out Ghost Recon Phantom? Let us know what you think about the game in the comments section below.