Ghost Recon Online has been in a perpetual state of beta for quite a while, but Ubisoft has finally announced that it’ll be officially released come April 10th. It’s also being re-titled to Ghost Recon Phantoms. The producer of the newly re-titled project, Corey Facteau, had this to say:

“Feedback from our five million players throughout beta enabled us to continuously increase the content of the game and to improve what makes the game unique, the blending of intense shooters with the teamwork and tactical depth of MOBAs. Ghost Recon Phantoms brings a narrative layer to the game based around The Phantoms, ex-Ghosts and current adversaries who left The Ghosts to pursue personal agendas.” 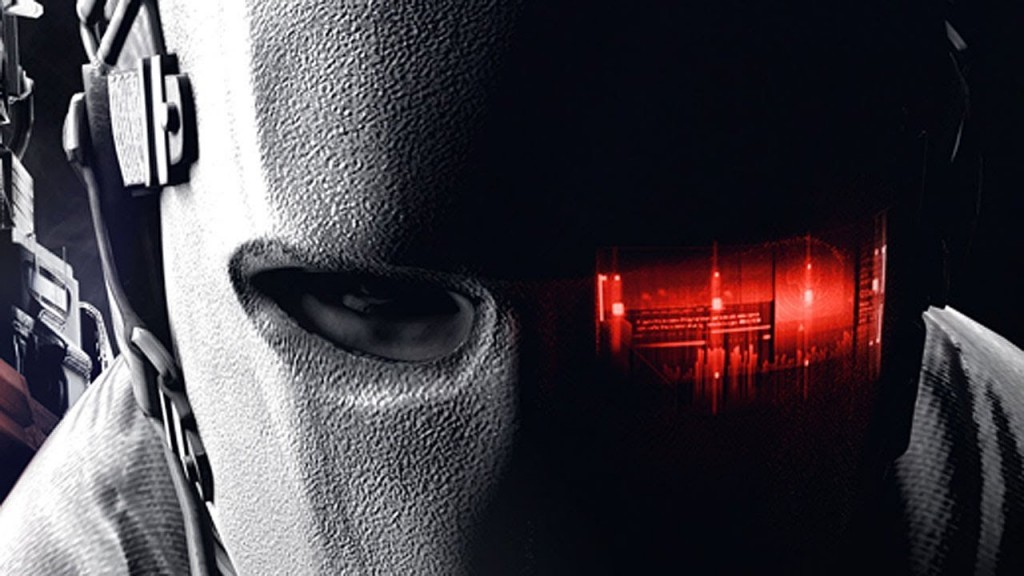 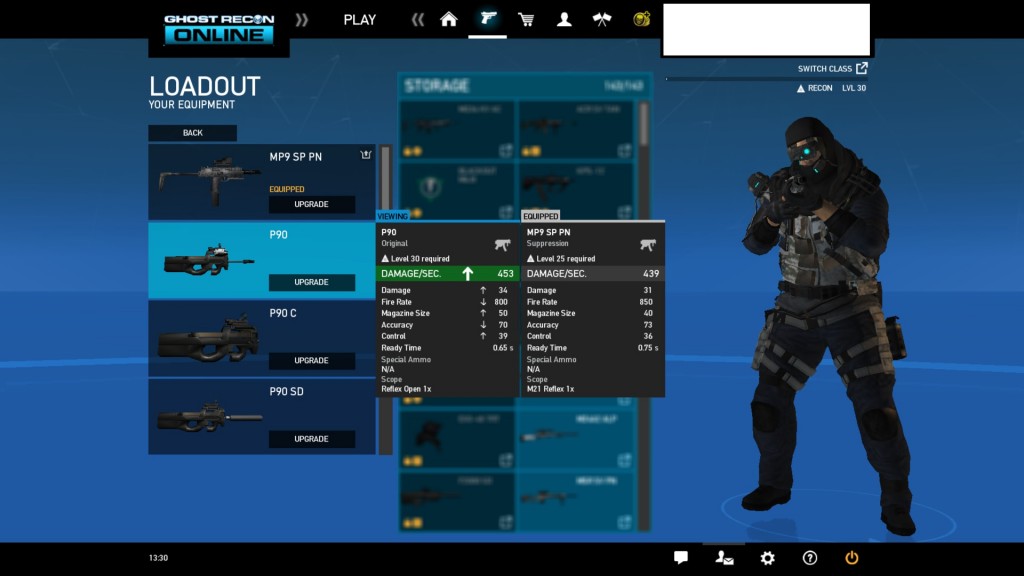 The new name also comes with a ton of updates, including fresh character models, new devices for all three classes, and a revamped matchmaking system that will attempt to take player skill and equipment into account in order to create fair fights.

Honestly, I’m still probably not going to play it. I like the Ghost Recon series, but the multiplayer never really appealed to me all that much. I’m sure it’s fine and worth a try, but with all there is out there who has the time?

Let me know how it is in the comments though.