Ubisoft has this week announced that a new game from their Ghost Recon series of games is currently under development by Loot Drop, ready to be launched on Facebook.

The new game called Ghost Recon Commander is hailed as the first gamers game on Facebook, and has been designed to allow youth engage in gameplay with your friends. But will also integrate with other games from Ubisoft within the Ghost Recon series. Watch the promotional trailer for the game after the jump. 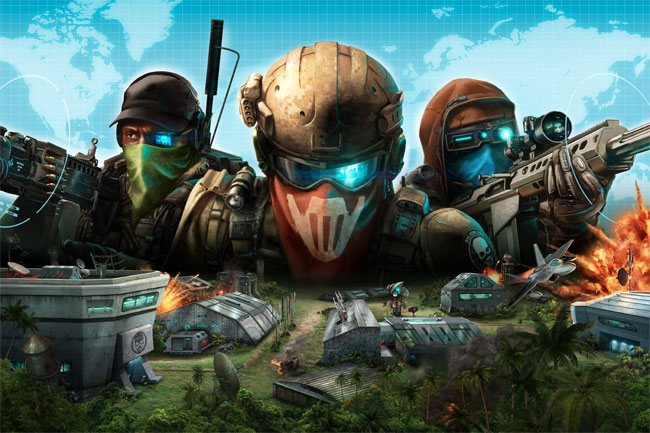 Facebook players of the game will develop and customise their own Ghost soldier and take on missions requiring stealth, tactics and the use of futuristic technology to accomplish objectives.

Other features of the game include the ability to pick up where they left off in the game without any time constraints and the ability to work with friends on missions or be available as a mercenary.

The Facebook Ghost Recon Commander will launch sometime this spring and will also unlock items and bonuses within the latest Ghost Recon: Future Soldier and Ghost Recon Online games. Enjoy!