A new video has been released showing Ghost Recon‘s new Guerilla Mode, which provides a similar environment to the horde mode in Gears of War. Within the Guerilla Mode up to four players will encounter 50 waves of enemies.

With limited resources and swarms of enemies flanking you from all sides, you will have to be strategic to give you and your team the best shot at surviving. Watch the video after the jump to see it in action. 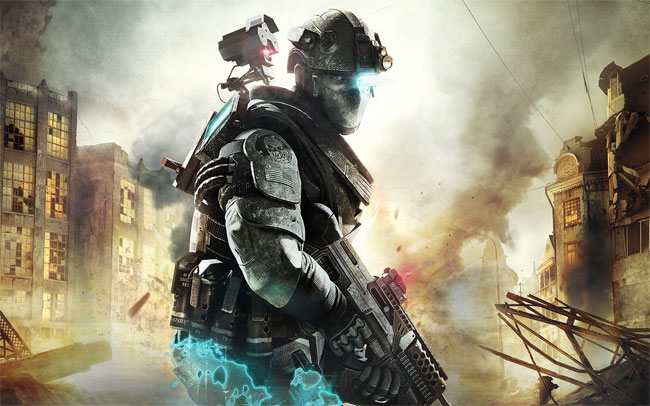 Tom Clancy’s Ghost Recon 4 by Ubisoft is due for release in May 22nd 2012 on Xbox 360, PS3, PS3 and NDS, and will be the fourth expansion in the Ghost Recon series.