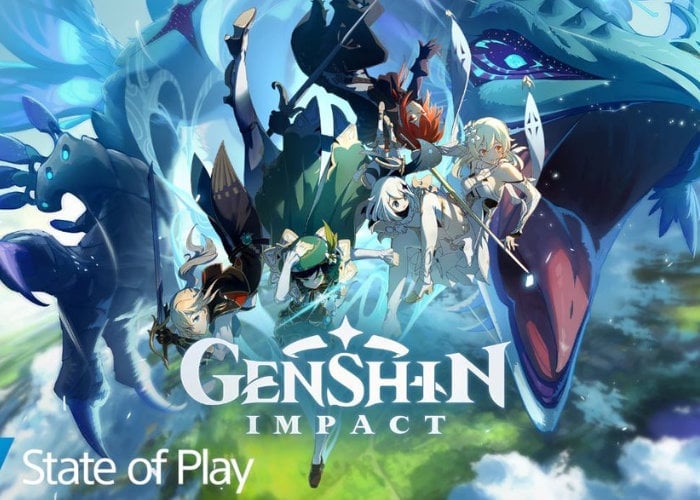 Zhenzhong Studio Technical Director at developers miHoYo has taken to the official PlayStation blog to reveal more details about the new role-playing game Genshin Impact that will be launching on the PlayStation 4 this fall. Check out the State of Play gameplay trailer below to learn more about the games elemental combat, malleable party makeup, and more.

“In the world of Teyvat, you have control over seven natural elements—Pyro, Hydro, Electro, Anemo, and Dendro, to name a few. Through unique relics called Visions, characters have unique powerful abilities that you can unleash to take powerful foes head-on and interact with the world. You can anticipate a roster of over 20 unique characters this fall (with plenty more on the way). We know you will come up with really cool team compositions and new ways to use elemental powers that even our designers didn’t think of!”

“You’ll have complete freedom to customize a party of up to 4 characters, mixing and matching their different elements. You can swap between your party members mid-combat to combine different elemental effects, causing powerful elemental reactions (yes, think chemistry class, but bigger). We wanted to create a game that could embody the spirit of discovery and experimentation. The more you know about the elements and use them to your advantage, the more they will reward you in your adventure.”