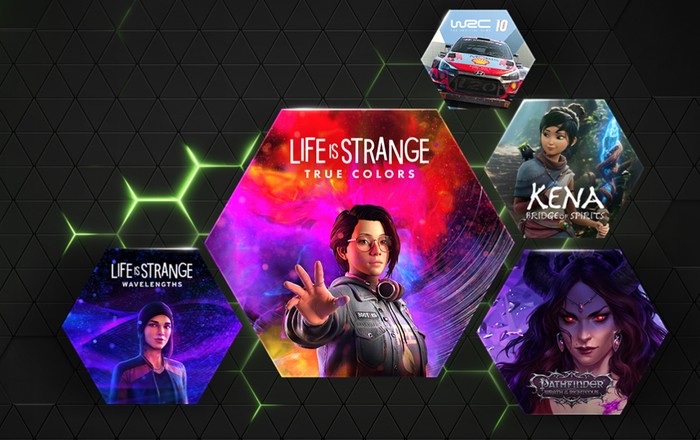 NVIDIA has added 13 new games to its GeForce NOW streaming service this month adding titles such as The Incredible Adventures of Van Helsing: Final Cut, Pathfinder: Wrath of the Righteous and Life is Strange True Colors when it releases on September 10th 2021. Check out the trailer below to learn more about what you can expect from the latest chapter in the Life is Starnge saga.

“You’ll play as Alex Chen, who has long suppressed her “curse” of experiencing, absorbing and manipulating the strong emotions of others, which she sees as blazing, colored auras. Take control of this volatile power to discover the truth behind the so-called accidental death of her brother and the dark secrets buried by a small town. Follow her story, soundtracked by moving music from a variety of artists, including original works from Angus & Julia Stone.”