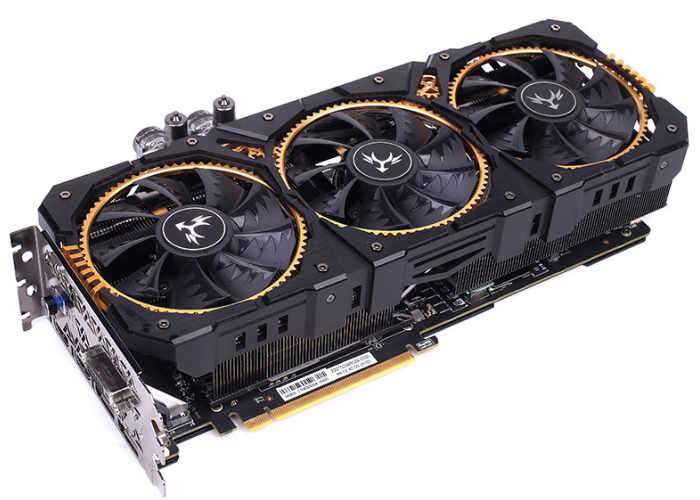 Colorful has this week unveiled their version of the GeForce GTX 1080 Ti which takes the form of the Kudan graphics card offering 3584 CUDA cores, and runs at a base clock frequency of 1657 MHz while the GPU Boost clock speed can go up to 1784 MHz.

To improve the performance even further the iGame GTX 1080 Ti Kudan has also been outfitted with GDDR5X memory module running at 11 Gbps. The Colorful press release explains a little more about what you can expect from this performance graphics card. 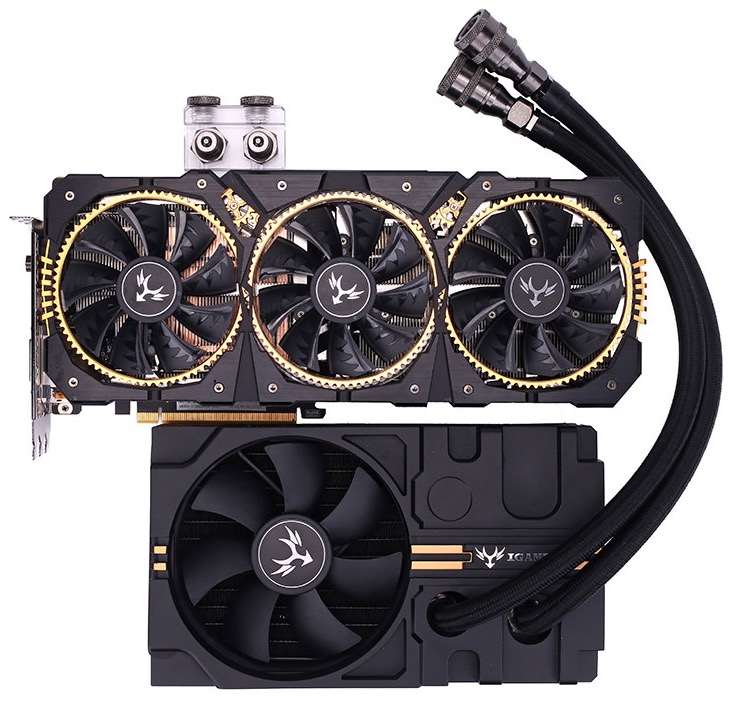 The iGame GTX 1080 Ti Kudan features three unique technologies: one key overclocking, iGame Pure Power, and Silver Plating Technology that only iGame has. This card ships with 3584 CUDA cores, and runs at a base clock frequency of 1657 MHz while the GPU Boost clock speed can go up to 1784 MHz. To improve the performance even further, iGame GTX 1080 Ti Kudan has also been outfitted with GDDR5X memory module running at 11 Gbps that bring gamers more powerful game performance.

The Waterspout Cooler II, a new cooler created by iGame GTX1080Ti Kudan, still equips with iGame-Status Monitor from which you can know the real time core frequency, core temp, fans speed and the occupation of memory. Customers can directly see the operation status from load line and they can also change the information while with iGame-Zone II software.

Dismountable WaterCooling-Kit consists of water block and integrated pump as well as radiator. Original integrated design gathered pump, water block and cooling fins together. As for the radiator, it’s specially customized with high air pressure fans to make it more powerful. Besides, the radiator has a customized pump which is smaller than normal, so customers needn’t worry about its size.

Added to WaterCooling-Kit, iGame GTX1080Ti Kudan GPU core runs with low temp even under extreme load owing to hybrid cooling mode. Automatic closed pipe junction makes this card easy to change from two modes between air cooling mode and hybrid cooling mode. COLORFUL suggests customers should pull/plug the junction under the circumstance of power off, because a little water may remain on junction while disassembling.