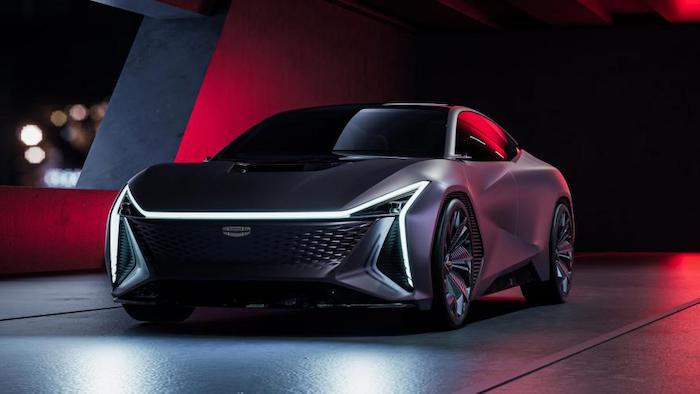 Geely have unveiled a new concept car, the Geely Vision Starburst, the car is designed to be used to inspire future vehicles and will not be put into production.

It looks like an interesting and unique design from the photos that have been released, it will be interesting to see what future vehicles Geely have planned. 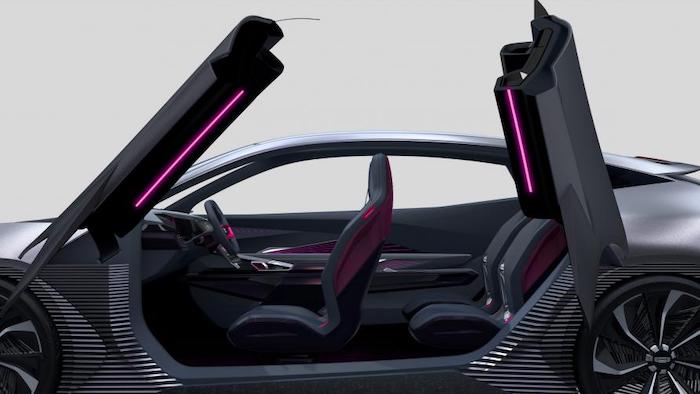 In Vision Starburst, Geely Shanghai designers cooperated throughout the design process to create unity between exterior and interior, colour and materials, as well as car and user. In the conceptual design form, bursting energy and constant outward tension result in a twisted profile with curved surfaces that appear to rotate and stretch. In its details, the design takes inspiration from stellar rays and waves in the folding and crossing of lines and surfaces. 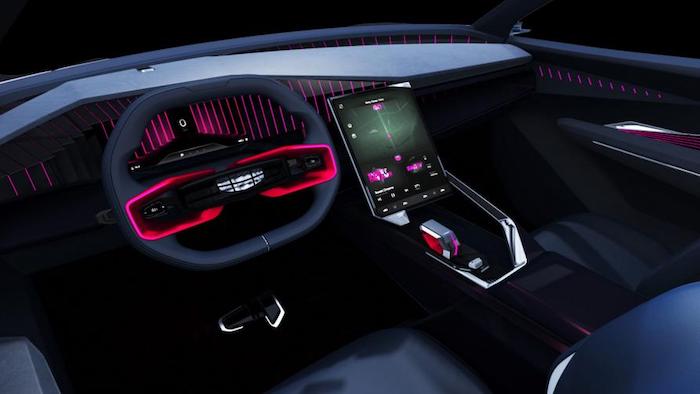 The most visually striking aspect of Vision Starburst starts at the sight of the front grille and air intake vents. The front grille has dramatically changed from previous Geely Auto designs; Vision Starburst’s sharp and unique new parabolic pattern, in combination with the new lighting design, creates an effect which echoes the theme of energy releasing from a Starburst. The concept that headlamps are the eyes of a vehicle has also been overturned as Geely designers imagine future vehicles seen through high-tech sensors. The whole vehicle visually extends from the center towards the sides, up and down, giving the front face of the vehicle a more powerful and three-dimensional aura. 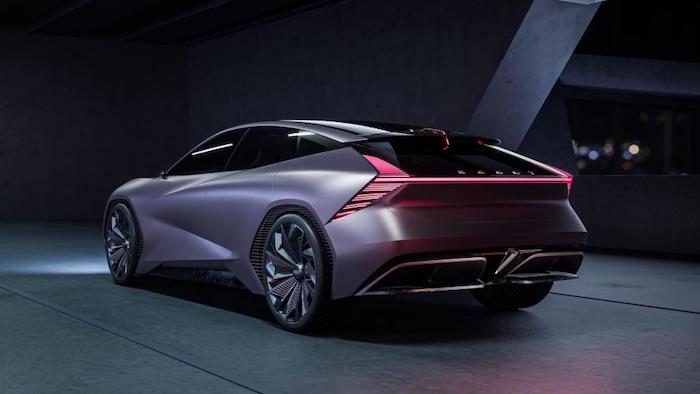 You can find out more details about the new Geely Vision Starburst concept car over at the Geely website at the link below.