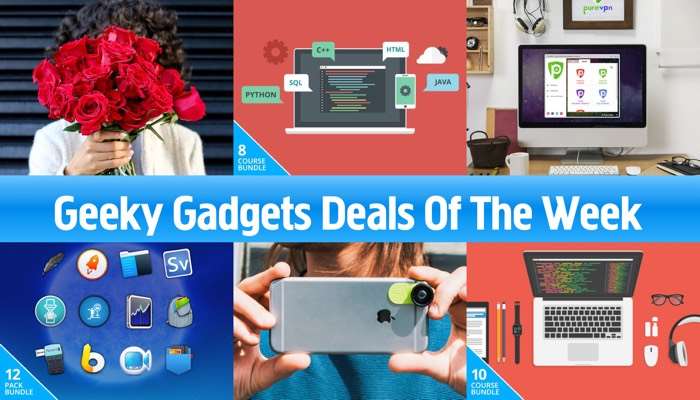 Some of the popular deals this week have included the Bouqs Valentines Flowers, the Complete Computer Science Bundle and more, you can find out more details below. 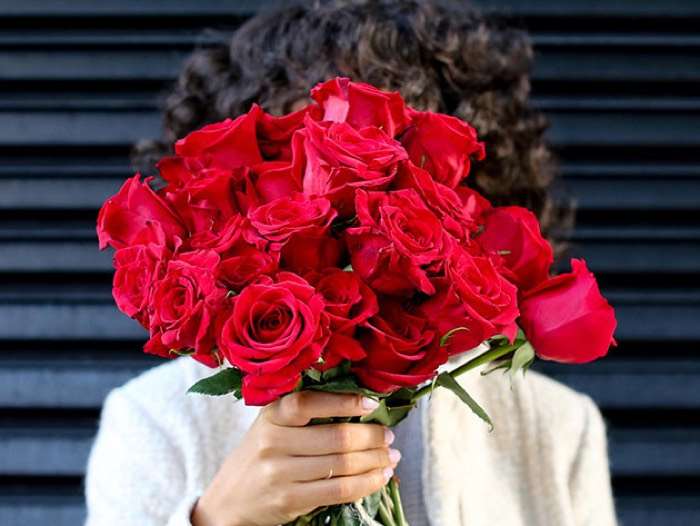 The Bouqs Company Valentine’s Flowers normally cost $50 and you can get them for $35 in our deals store.

Love is in the air, even if your neck of the woods is still covered in snow. But Valentine’s Day isn’t the same without flowers for the one you love, and you’re probably not going to be picking any from a frozen hillside. Instead, let The Bouqs Company do the picking and delivery for you, sourcing beautiful, fresh flowers from eco-friendly and sustainable farms. Search their store and use this credit to win Valentine’s Day. Because nothing says “I love you” like going the extra mile for roses in the dead of winter. 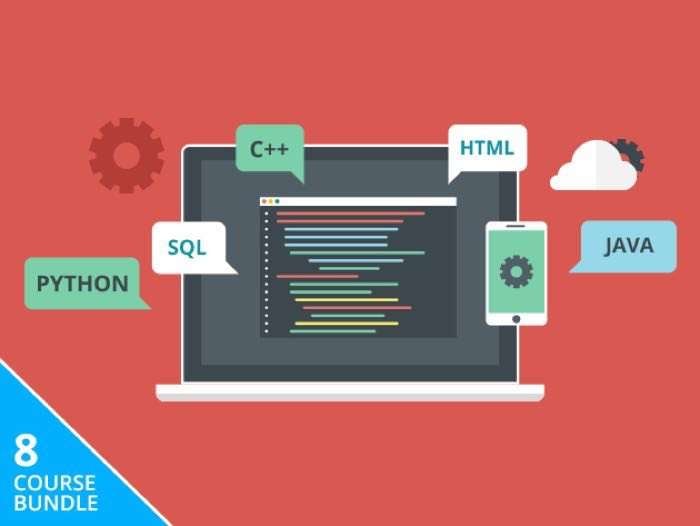 The Complete Computer Science Bundle is available for just $39, it normally cosrs £367 so you can save 89% off the regular price. 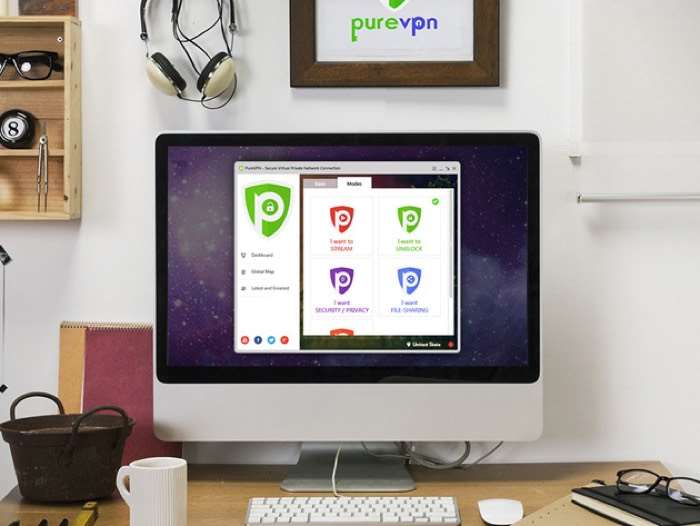 The PureVPN: Lifetime Subscription is available for $69, it normally costs $597 so you can save a massive 88% off the regular price.

Make sure your personal data and Internet activity are never exposed with the extremely reliable VPN trusted by over a million users. PureVPN’s self-managed VPN network has a wider reach (550+ servers nodes in 141 countries) and allows more simultaneous device connections (five) than pretty much any other VPN out there

Pay What You Want: Learn to Code 2017 Bundle 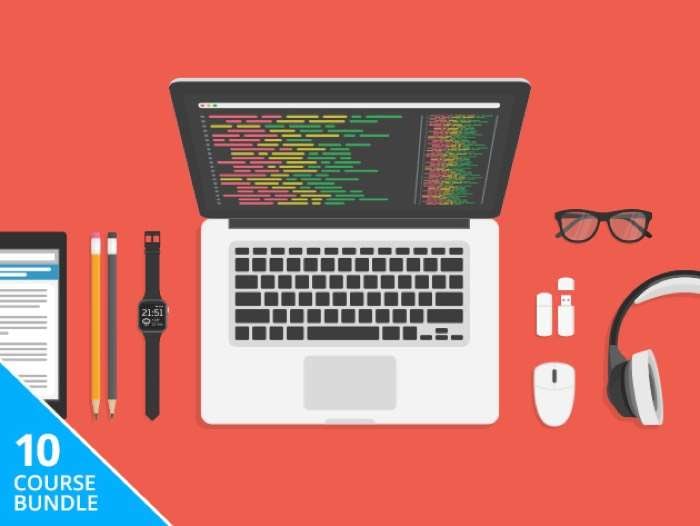 You decide exactly how much you want to buy the Pay What You Want: Learn to Code 2017 Bundle for. 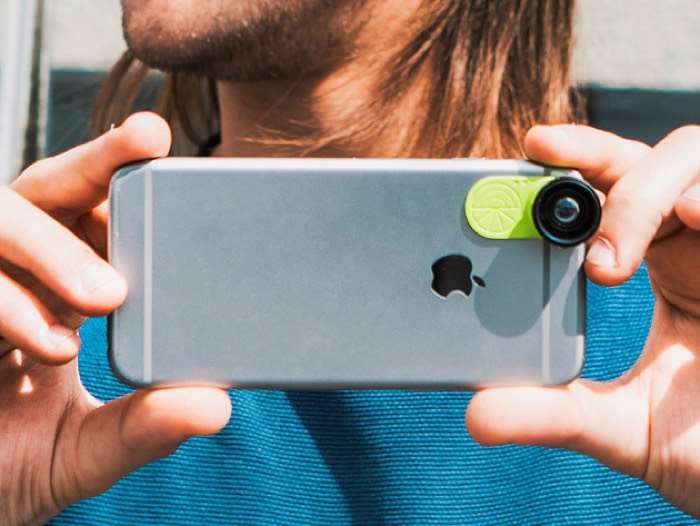 Give your smartphone or tablet camera a boost with the Limelens Lens Set, a collection of two outstanding mini lenses and all three versions of the genius Limeclip attachment, designed to perfectly secure both lenses to over 70 smartphones and tablets. Take macro/wide lens photos with the dual-purpose lens, and capture creative photo and video with the fisheye lens.

The LimeLens Universal Smartphone Camera Lens Set is available with 59% off, it normally costs $99 and you can get it for just $39.99 in our deals store and it works with a wide range of smartphones and tablets. 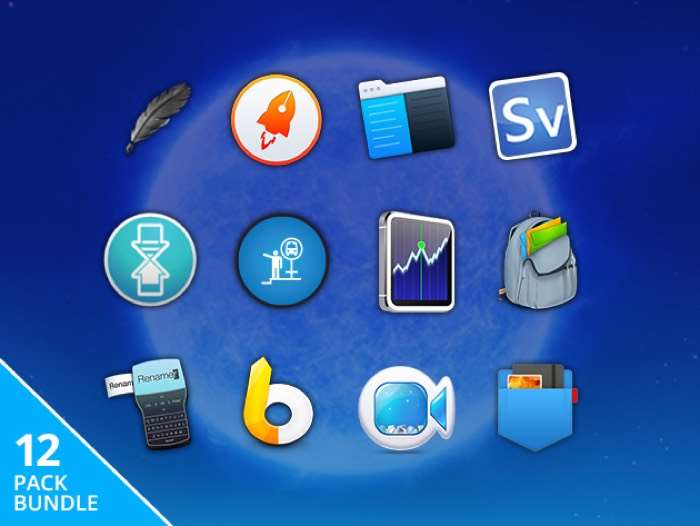 The best thing about the Pay What You Want 2017 Superstar Mac Bundle is that you decide how much you want to pay for it.