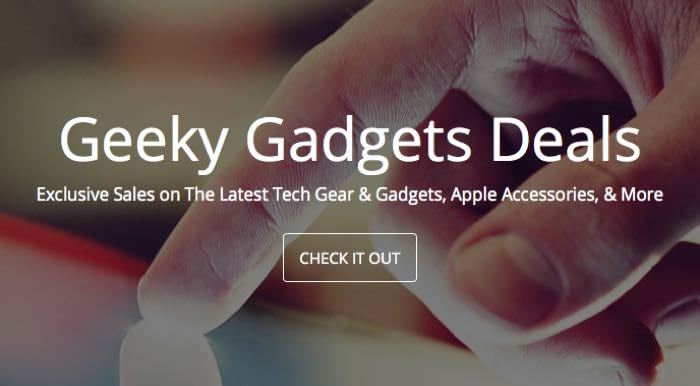 We have has some great offers in the Geeky Gadgets Deals store this week, so it is time for our weekly round up of the most popular ones.

Some of the popular deals this week have included the Raspberry Pi Hacker Bundle and the pay what you want web hacker bundle. 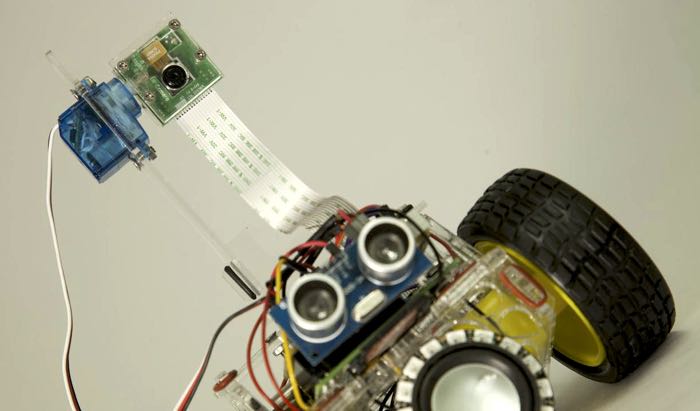 The Raspberry Pi Hacker Bundle normally retails for $625 and the course comes with five different modules.

Included in the Pi Hacker Bundle is an introduction to Raspberry PI which will teach you everything you need to know about the device. 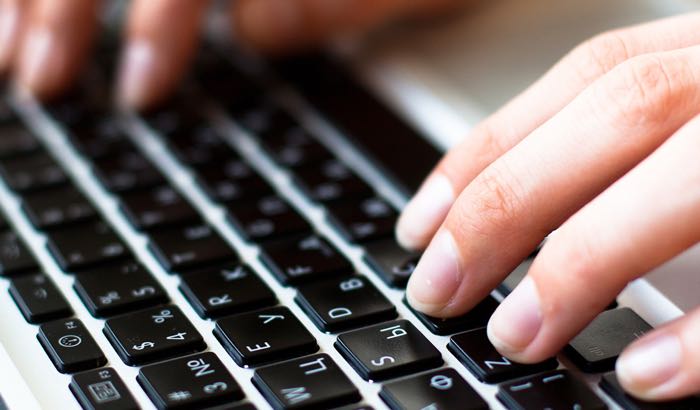 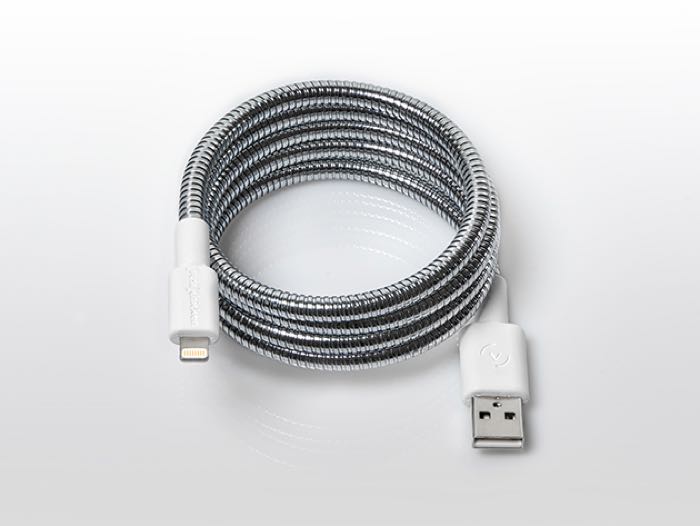 The Titan MFi-Certified Lightning cable is the ideal accessory for your iPhone or iPad, the cable is designed to be strong and is covered in flexible steel.

You can now get the Titan MFi-Certified Lightning Cable for just $24.99 and save 28% off the normal retail price with Geeky Gadgets Deals. 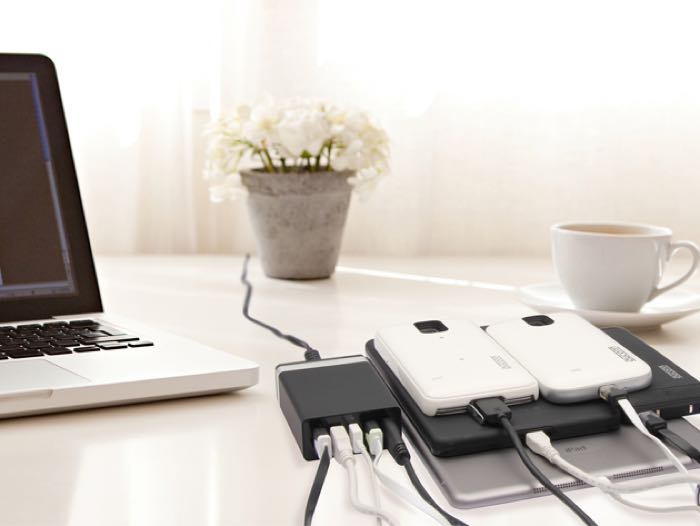 Do away with the hassle of countless charging cords—with the Speedy Desktop USB Charger, you can simultaneously juice up multiple devices in one centralized location. Each port maximizes its charging speed by adapting to the specifications of the device on hand. You’ll never waste time waiting for your devices to charge again with this multitasking speed demon! 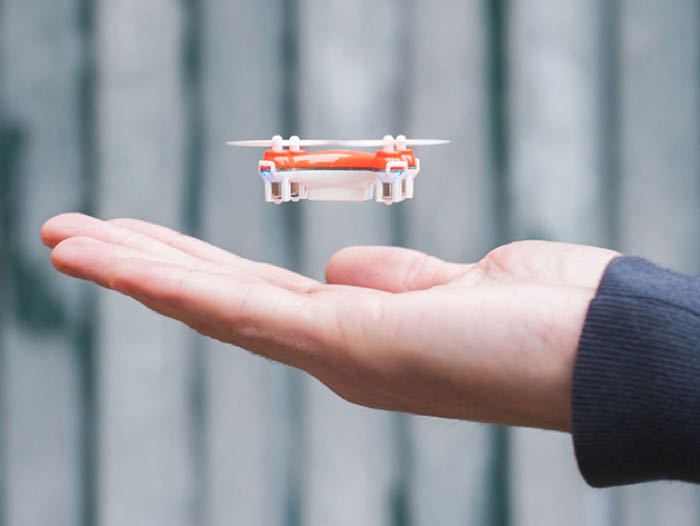 The SKEYE Nano Drone is a mini drone that comes with some cool features and fits in the palm of your hand and we have them available in the Geeky Gadgets Deals store for $34.99, it normally retails for $49.