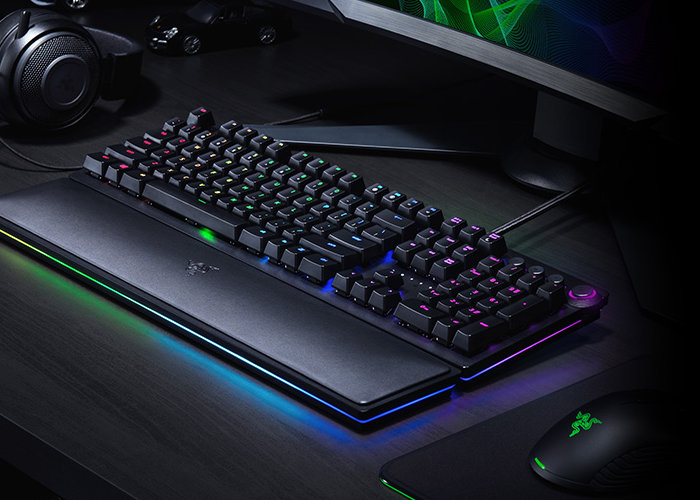 The Razer Huntsman Elite equipped with optical switches and priced at around $170 has become the leading gaming keyboard throughout the United States according to the NPD Group, U. S. Retail Tracking Service. When launched the Razer Huntsman Elite gaming keyboard introduced the new Razer Opto-Mechanical Switch for “unmatched speed”, stabilizer bar for precise and accurate key presses and programmable digital dial for quick access to functions. 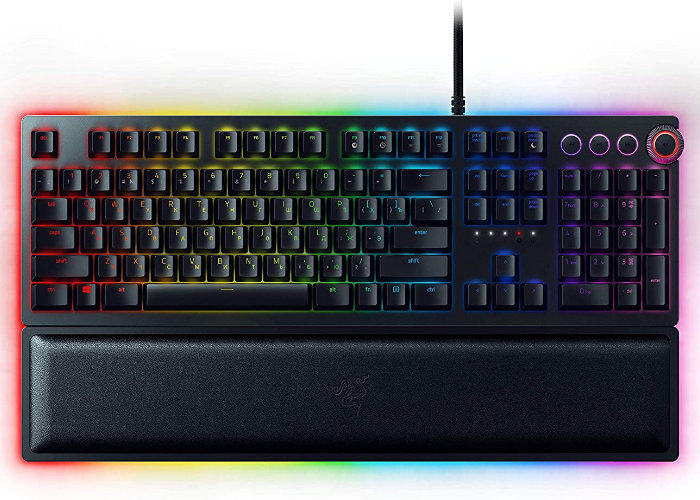 “We are thrilled that gamers are turning to the Razer Huntsman Elite as their trusted keyboard of choice,” says Bob Ohlweiler, Vice President of Sales and Marketing, Razer USA. “Razer has long driven innovation in keyboard switch technology, and optical switches are no exception as they deliver the absolute best performance. The rise of the Huntsman Elite shows that optical is the future as gamers choose performance over tradition.”

“The Huntsman Elite excels in its gaming performance and function. The revolutionary keyboard is best known for its industry-leading optical switches, which provide unrivaled speed and durability when compared to traditional mechanical switches found in other gaming keyboards. It also features media keys and beautiful Chroma lighting all around each side of the keyboard, even when the plush wrist rest is attached.”

Features of the Razer Huntsman Elite gaming keyboard include :