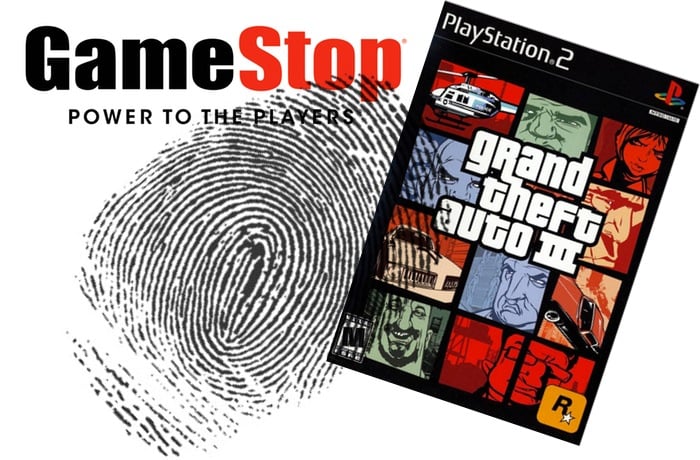 In a bizarre turn of events GameStop has now started fingerprinting any customers that would like to trade in second-hand games within their stores situated in Philadelphia in the US.

The new fingerprinting service has been implemented by GameStop due to a requested by the local authorities, to try and reduce crime and stop thieves using GameStop as a pawnbroker by trading in stolen games.

Apparently the service has been in place since the beginning of July revealed a GameStop representative who explained :

“It’s a process that we’ve recently implemented (starting in early July) in Philadelphia area stores at the request of the Philadelphia police department,”-“[It] is a practice we’ve also put into place in other parts of the U.S., depending on local or statewide second-hand dealer or pawn broker laws. However, at this time we are reviewing the process to determine if it’s one which should be continued in Philadelphia.”

Philadelphia city solicitor Shelley Smith explained that GameStop is not required to collect the thumbprints to abide by the city’s pawnbroker order.

“What GameStop does doesn’t meet any of the elements of the definition in the code, so the pawnbreaker ordinance doesn’t apply to GameStop,”

However the Philadelphia Police Department says that the games shop is being proactive in its by taking customer fingerprints and uploading them to a universal database known as LeadsOnline. What are your thoughts on the implementation of fingerprinting customers trading in second-hand games?