GameSpy, formerly one of the biggest PC multiplayer networks, is being removed from a group of older, but still very popular releases. GameSpy’s sale to mobile developer/publisher Glu was apparently followed by a marked increase in service rates for multiplayer servers. Many developers were left unable or unwilling to pay a premium for legacy multiplayer support on titles past their heyday. 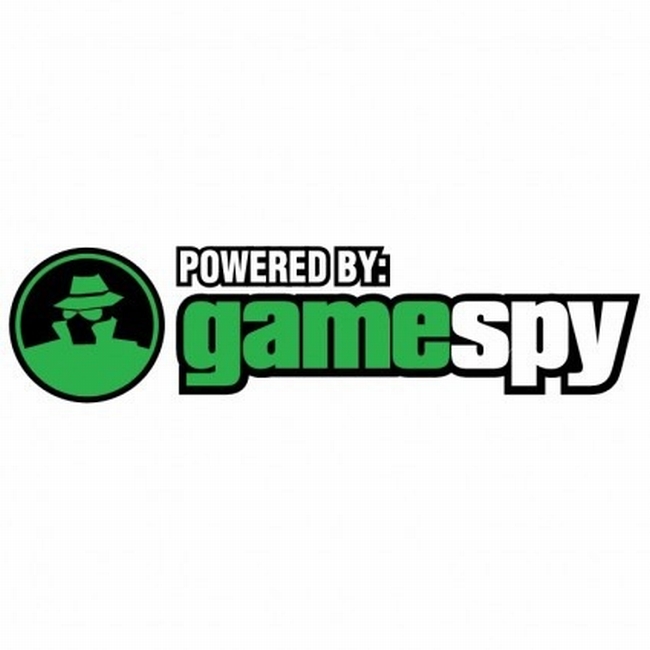 One such developer was Rebellion, who saw multiplayer servers for the relatively recent Sniper Elite shut down and posted an open letter to the community in response, explaining the situation. “A few weeks ago, the online multiplayer servers for Sniper Elite were suddenly switched off by Glu, the third-party service we had been paying to maintain them. For the past seven years we have run these servers at a cost to ourselves so that fans of Sniper Elite could continue to play online for free. This decision by Glu was not taken in consultation with us and was beyond our control,” Rebellion explained.