Over the weekend The Sunday Times has reported that the GAME retailer in the UK has now hired Banque Privee Edmond de Rothschild to find a buyer for the company. To help avert financial collapse the Times reports.

The Times report that the GAME retailer needs to pay rental bills in just two weeks time, and failure to do so could push the firm into administration. 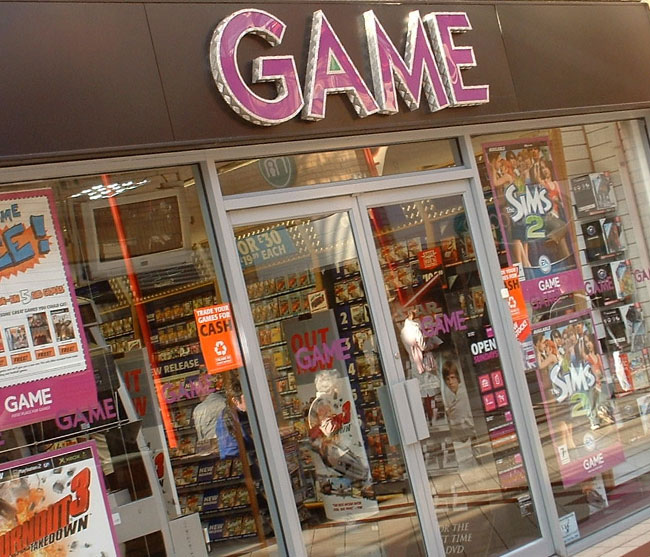 GameStop has already shown interest in the Spanish arm of the company, and may be able to save the UK arm of the company from administration. Currently GAME’s share price has plunged down to 3.5p, adjusting it’s market value to just over £15m.

The news comes after GAME failed to secure big name suppliers such as EA, Nintendo, and most recently, Capcom. For the launch of highly anticipated game titles such as Mass Effect 3 and Street Fighter X Tekken which the GAME stores didn’t stock on launch.