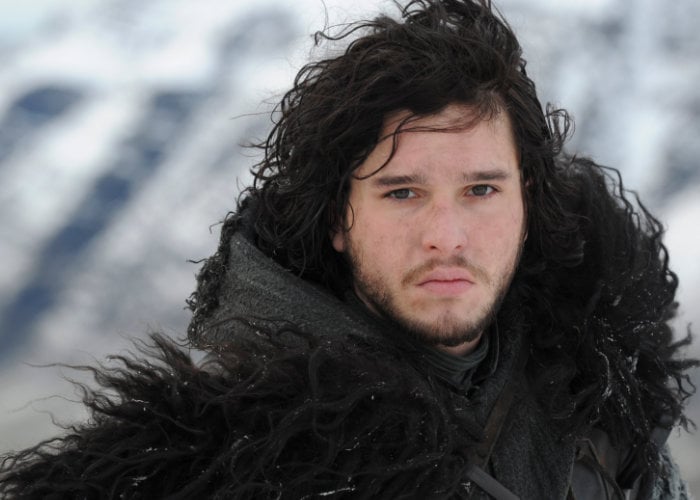 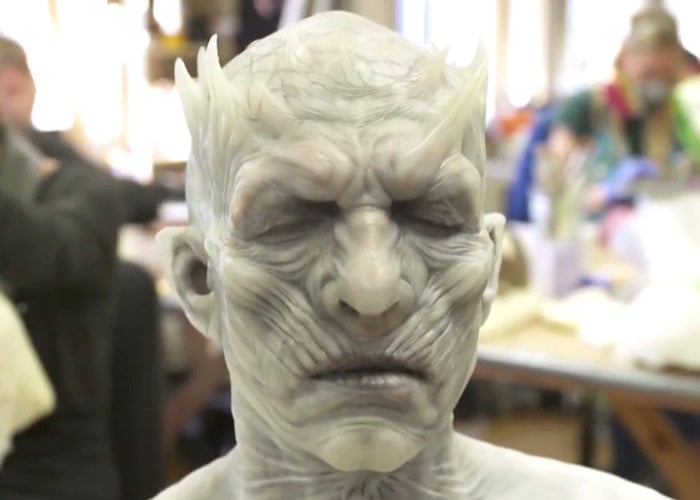 Game of Thrones Season 8 will be premiering in just under a month’s time and starts on April 14th, 2019 bringing the hugely popular series to a conclusion. Who will sit on the iron Throne at the end?

“Game of Thrones is an American fantasy drama television series created by David Benioff and D. B. Weiss. It is an adaptation of A Song of Ice and Fire, George R. R. Martin’s series of fantasy novels, the first of which is A Game of Thrones. Game of Thrones has attracted record viewership on HBO and has a broad, active, international fan base. It has been acclaimed by critics, particularly for its acting, complex characters, story, scope, and production values”