Gamers who enjoy the Games of Thrones books or TV series, might be interest to know that a new trailers for the upcoming RPG game launching in 2012, has just been released by the games developer Cyanide.

The new Game of Thrones game is expected to have an open world to explore, allowing you to make your own adventures, similar to Skyrim’s gameplay style. watch the trailers after the jump four a first glimpse at what you can expect from the game once its released next year. 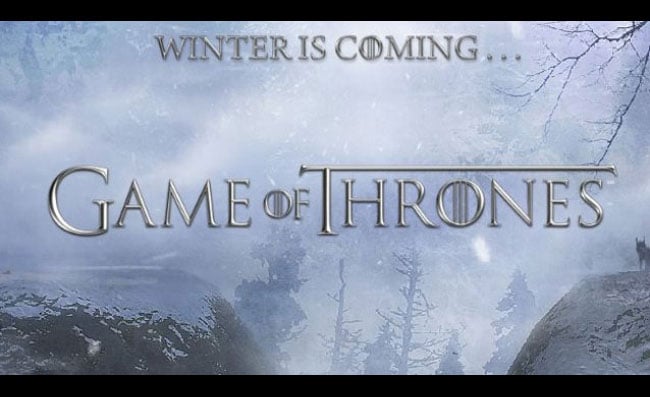 Game of Thrones: The Roleplaying Game puts players in control of two original characters, Mors Westfold and Alester Sarwyck. They do not appear in the novels, although GRRM has indicated to the studio that he might choose to make mentions of them, their families, or details from the game’s story in later novels.

Both of them have special abilities which can be customised and three fighting modes:

– Mors is a skinchanger and can slip into his dog to find secret paths or to listen in on conversations, and he can even follow a character’s tracks through scent.

– Alester is a red priest who can set fire on his sword using wildfire, he can look into the flames to find secrets, at higher levels, can use certain fire-based magic.

There are actually now three games currently under development, the one mentioned above and  A Game of Thrones: Genesis that will be published by Altus for the PS3, X360, and PC. Together with a free-to-play MMORPG in development by Bigpoint Games.