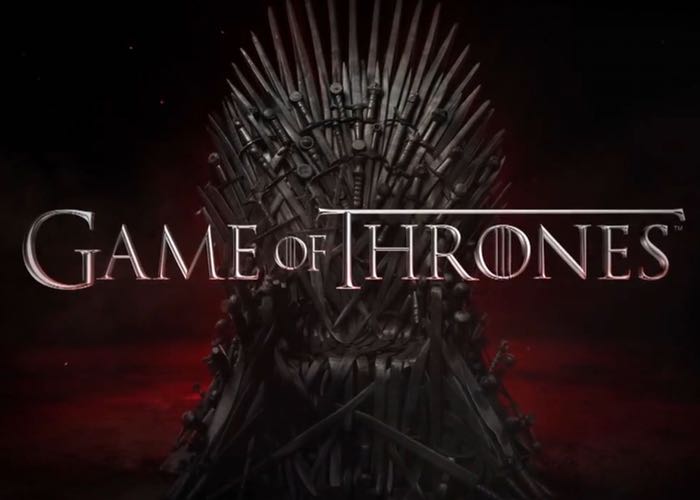 As the fifth season of the hugely popular HBO series Game of Thrones starts to air, even with very few teething problems with the first four episodes being leaked ahead of their scheduled viewing dates.

Game of Thrones fans that may also be interested in listening to the audio versions of the books created by George R.R. Martin may be interested to know they are now available via Scribd.

This week Scribd has announced a new deal with Penguin Random House that brings with it access to over 9000 publisher’s library, including blockbuster titles like the Game of Thrones, Fifty Shades of Grey and others.

As with some other audio providers and online media content streams to access Scribd you need to subscribe with a monthly cost of $8.99. For more details on the new additions and becoming a subscriber jump over to the official Scribd website for details.