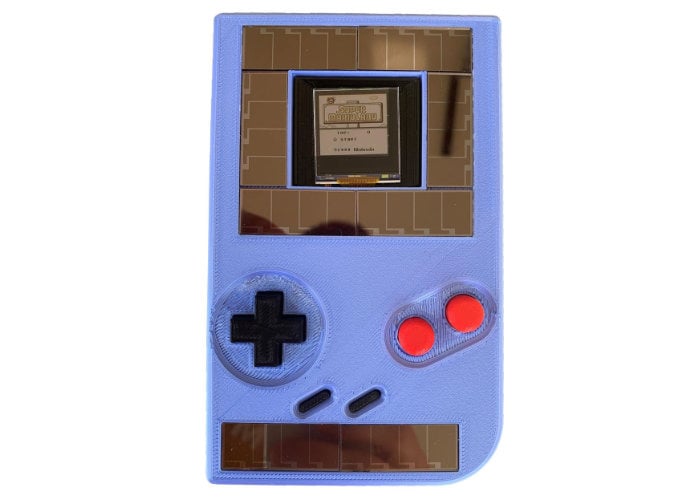 Researchers have created a new Game Boy that requires no batteries at all and is capable of being played forever. Researchers consisting of computer scientists from Northwestern University in Illinois and the Delft University of Technology in the Netherlands have developed the Game Boy which can be seen in action in the video below.

The Game Boy has been created as proof of concept to prove an interactive device does not necessarily need batteries to be used. Solar energy and mechanical triggers power the Engage, a console at the cutting edge of computer engineering.

“This Game Boy is not just a toy. It’s a powerful proof-of-concept, developed by researchers at Northwestern University and the Delft University of Technology (TU Delft) in the Netherlands, that pushes the boundaries of battery-free intermittent computing into the realm of fun and interaction. It is also another step toward sustainable technology.”

“It’s the first battery-free interactive device that harvests energy from user actions,” said Northwestern’s Josiah Hester, who co-led the research. “When you press a button, the device converts that energy into something that powers your gaming.”

“Sustainable gaming will become a reality, and we made a major step in that direction — by getting rid of the battery completely,” said TU Delft’s Przemyslaw Pawelczak, who co-led the research with Hester. “With our platform, we want to make a statement that it is possible to make a sustainable gaming system that brings fun and joy to the user.”

To learn more about the interesting project jump over to an interview on the CNET website with its creators, via the link below.