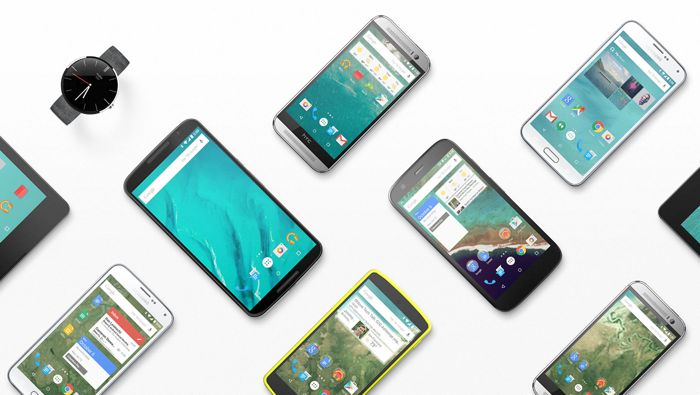 The Samsung Galaxy S5 has been available for a while now, and we have been hearing rumors that Samsung and Google are going to launch a Galaxy S5 Google Play Edition of the handset.

The last time we heard about the Galaxy S5 Google Play Edition smartphone was back in July, when a leaked press render of the handset appeared online.

After the release of Google’s latest smartphones and tablets, and also Android 5.0 Lollipop, Google has made a number if changes to its Android website, and now a photo of the Galaxy S5 Google Play Edition has turned up on the Android website, which you can see below. 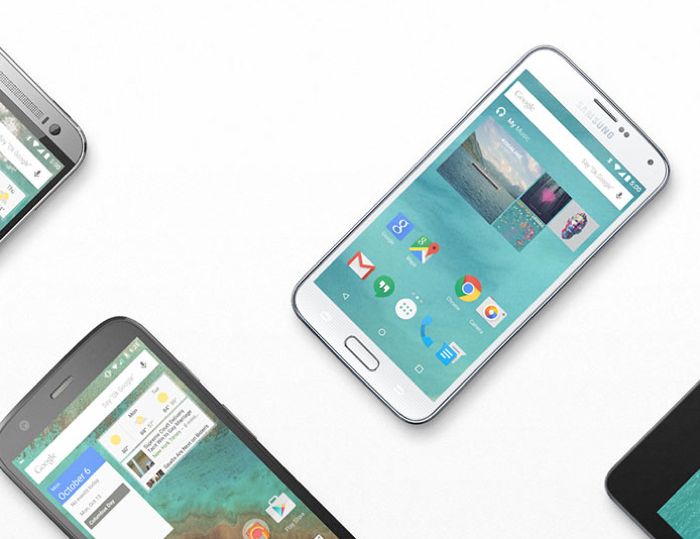 These photos are another clue that we can expect to see a Galaxy S5 Google Play Edition, the handset will come with stock Android, and wont feature all of the custom software that Samsung installs on their devices.

As yet there are no details on when this Google Play Edition of the Samsung Galaxy S5 may launch, although with the new Android 5.0 devices coming next month, we wouldn’t be surprised if this device also launches next month.