We featured a number of Lego sculptures here on Geeky Gadgets but this has to be one of the best we’ve seen. Constructed by Matt De Lanoy this Futurama Lego world is a huge 5 x 7 ft in size and taking over two years to complete. 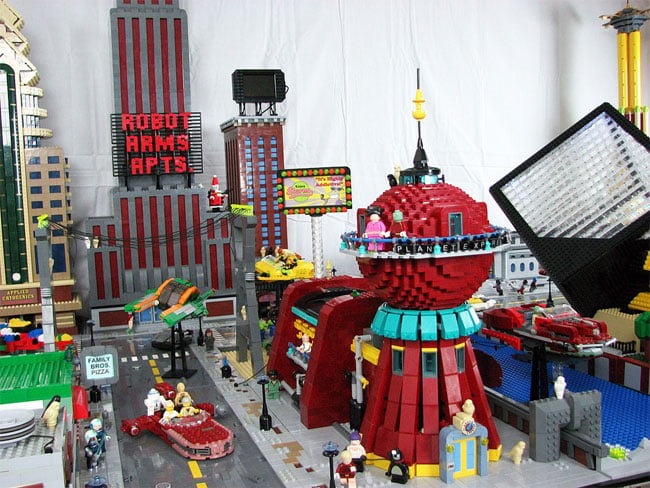 The Futurama world started small and has developed over the years and has just been shown in Brickworld 2010. 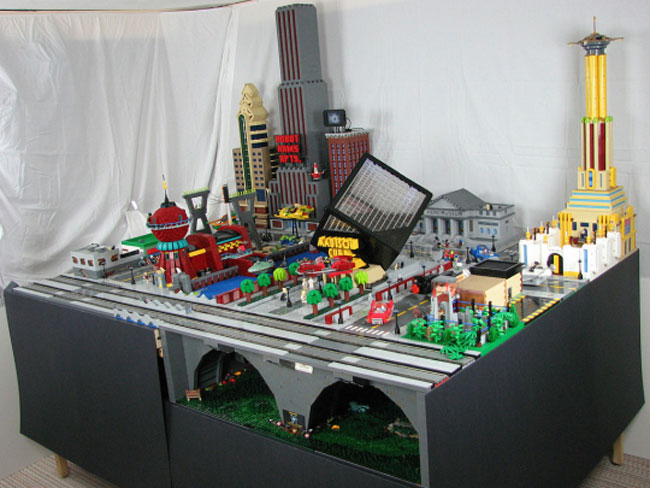 Lanoy started with the Planet Express and major characters back in February 2008, then in December 2009 he expanded the buildings to include the sub pen, and surrounding area. 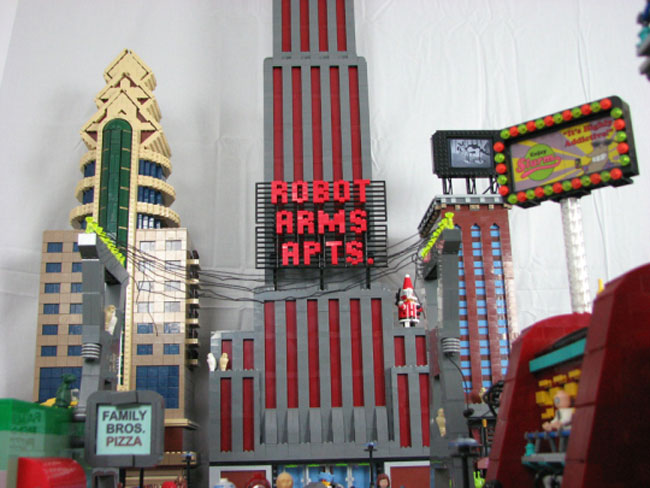 You can check out more images and other projects Lanoy has created over on his Flickr pages here.