The Fujitsu Toshiba IS12T will hit KDDI in Japan in September, and it is the first smartphone to be announced with Windows Phone 7 Mango, it comes with a 3.7 inch touchscreen display  with an 800 x 480 resolution, and it features a Qualcomm MSM8655 processor. 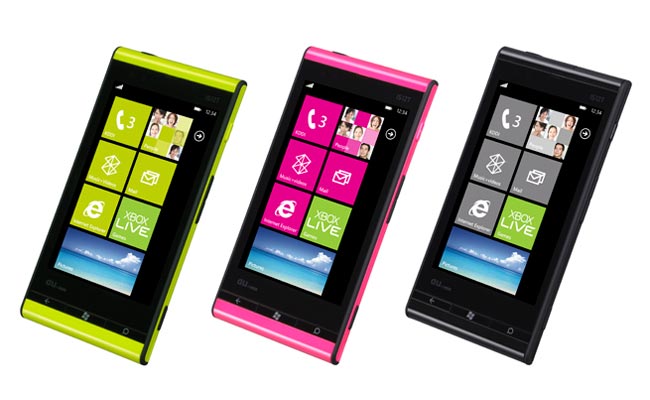 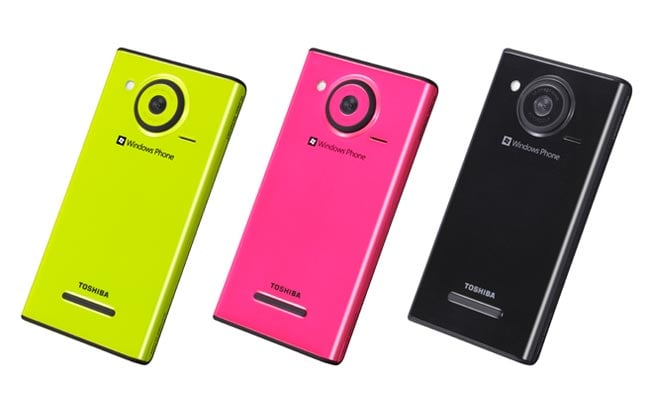 Other features on the Fujitsu Toshiba IS12T include a 13.3 megapixel camera and 32GB of built in storage, and as you can see from the photos above it will come in a range of colors.