Last month we heard a rumor that Fujifilm were working on their own interchangeable mirrorless camera system, and now it would appear that the first camera to use the system may have been leaked, The Fujifilm LX.

The Fujifilm LX is reported to feature an APS-C sensor, and it will be launched with three different lenses, which include a pancake 18mm f/2 lens, a 35mm f/1.4 lens and the third lens will be a zoom lens. 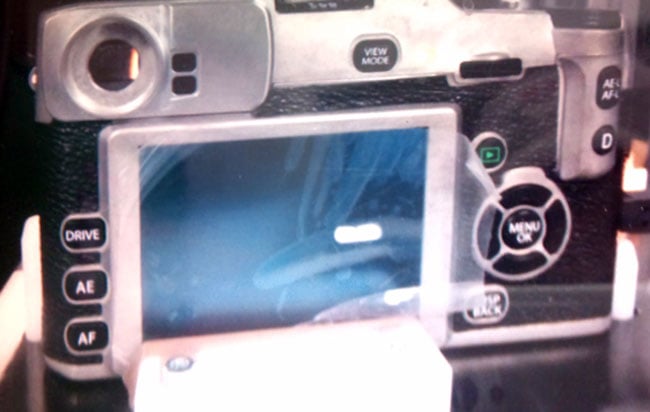 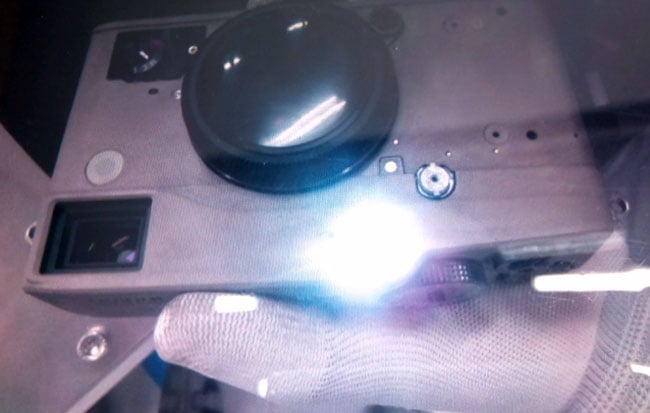 Unfortunately we don’t have any other details as yet, Fujifilm are expected to launch their new interchangeable mirrorless cameras some time next year, as soon as we get some more information we will let you guys know.