An ugly word indeed. Zits, mind you, not ‘FTC’. To soften its awful implications, let’s settle on acne. Turns out a rash (pun intended) of suspicious iPhone apps have been spreading and the FTC isn’t too pleased with the trend. The problem is these apps are claiming to cure acne via an iPhone. Crazy? You bet. 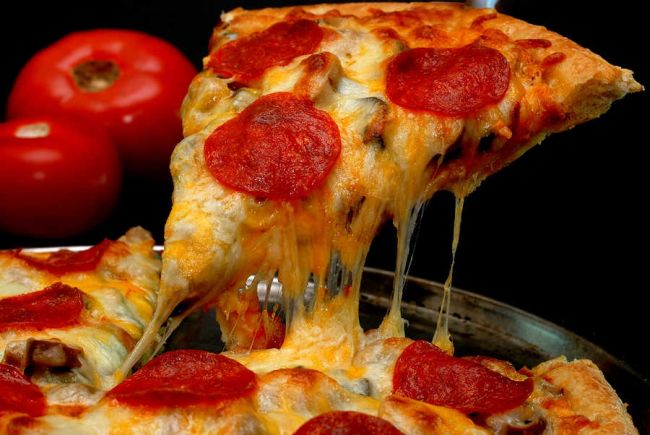 And the pizza? Well, if you’ve never teased anyone with acne, you might never get it. Pizza face=pimple scarred.

While a random teenager with massive acne would have done as an accompanying pic, that might be a little uncomfortable for the readers( whose welfare we always think of, believe it or not). So instead, marvel at the pepperoni upstairs. Mmm.

Back on topic, the details surrounding this latest action by the Federal Trade Commission involve its current Chairman Jon Leibowitz stating that smartphones do not, repeat do not, cure acne.  The statement was of course aimed at the various apps that have popped up recently claiming to use smartphone lasers to kill acne-causing bacteria.

Whether the FTC will somehow enforce this new declaration is unknown. What can they possibly do? Have iPhones arrested?