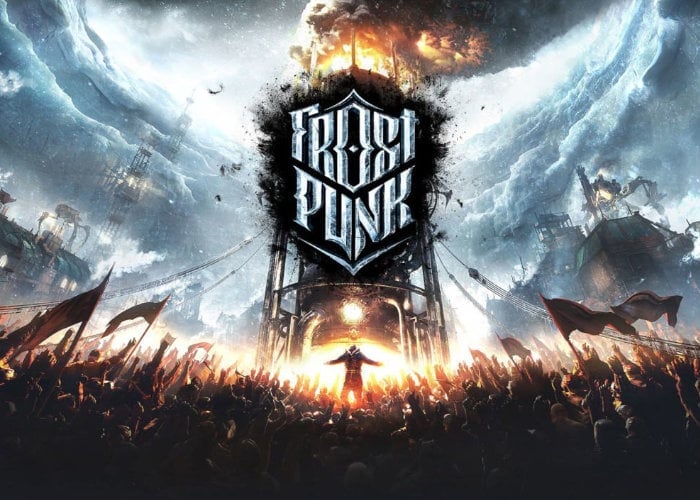 Today developers 11 bit studios have launched the first “society survival game”On both PlayStation 4 and Xbox One after successfully launching on PC. The Frostpunk city building sim puts you in the position of being ruler of the last city on Earth, it is your duty to manage both its citizens and its infrastructure. What decisions will you make to ensure your society’s survival? What will you do when pushed to breaking point? Who will you become in the process?

Frostpunk, the newest title from the creators of This War of Mine, is a society survival game where heat means life and every decision comes at a price. In an entirely frozen world, people develop steam-powered technology to oppose the overwhelming cold.

Frostpunk reviews of the PC version of the game launched during April 2018.

“In a steampunk ice age, the only thing that can be crueler than the bitter cold are the decisions you have to make to keep your people alive.” 9/10 – IGN

“Frostpunk is among the best overall takes on the survival city builder to date. Its theming and consistency create a powerful narrative through line that binds your actions around the struggle to hold onto humanity in uncertain times. Hope is a qualified good, but you may not always be strong enough (or clever enough) to shelter that flame from the cold.” 9/10 – GameSpot 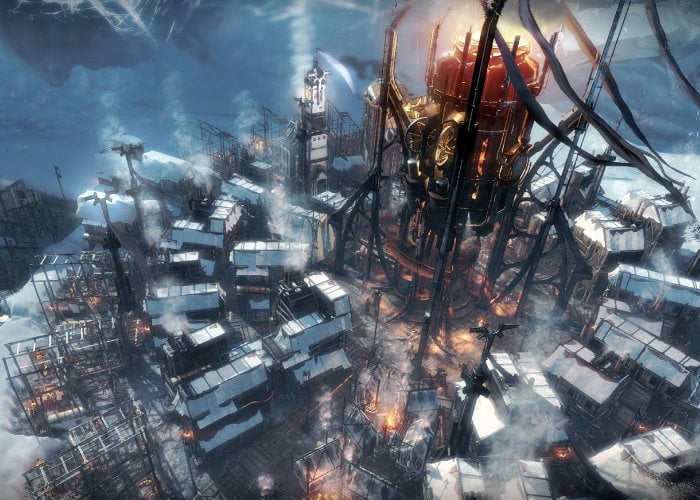